Korean film pairs up with France

Oct 04, 2012
KOFIC holds an event in Paris to support co-production 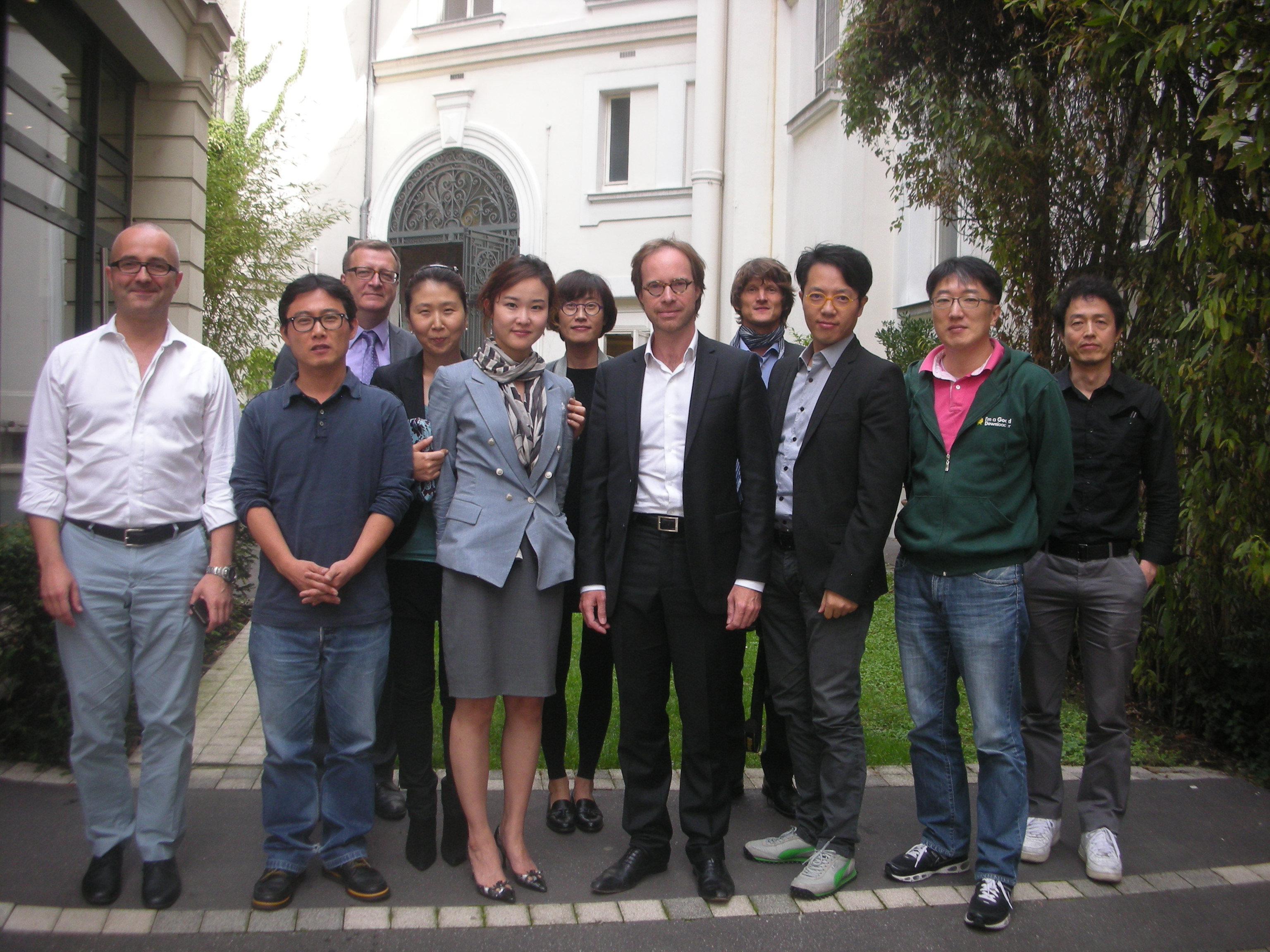 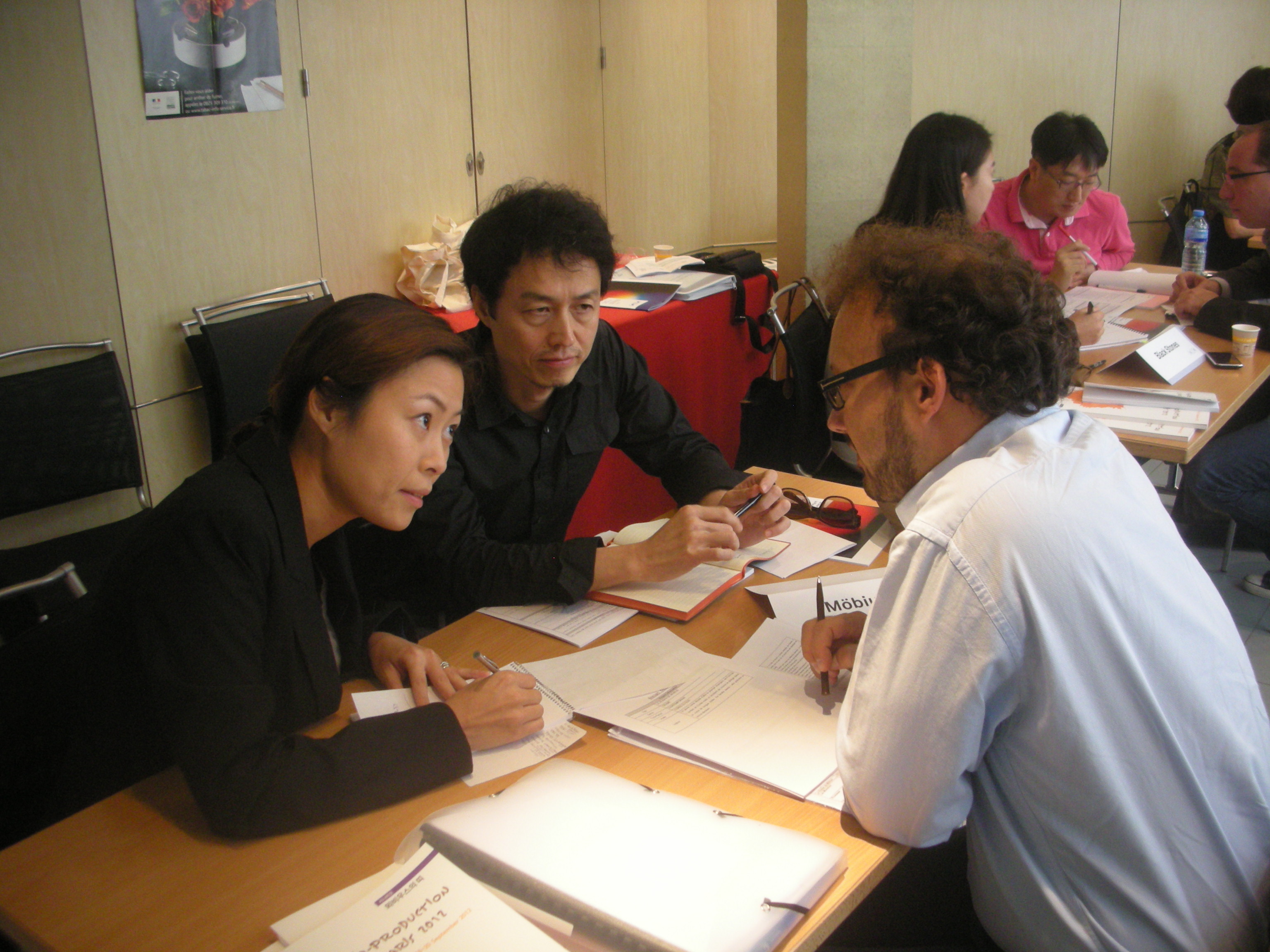 Ko-production in Paris 2012, a French local event to support Korean-French co-production, was successfully held on September 18th and lasted for 3 days. KOFIC signed for the partnership with CNC, a French national image center, to host the event, where they selected 5 Korean-French co-production projects to help with 1 on 1 scenario mentoring support and business meeting to have the producers meet representatives from French film production companies and distribution companies.
The 5 projects selected for the event include Promise, a new project by so-called ‘queer director’ KIMJHO Gwang-soo, Monsters directed by KIM Baek-jun, who was highlighted when he made Farewell, Mobius Strip by MIN Byung-kook, the producer of Possible Changes and Black Stone by ROH Gyeong-tae, who is well renowned in France with Land Of Scarecrows.
The 5 mentors to instruct them are Marianne SLOT, a French producer from Denmark who has constantly worked with Lars Von TRIER, Laurent LAVOLE, French producer of A Brand New Life (directed by Ounie LECOMTE, Korean-French co-production), Guillaume de SEILLE, a producer with a lot of experience of co-production with many countires such as Korea and Turkey, Manuel CHICHE, president of ‘Wild Side Films’, a distribution company that has broght films of PARK Chan-wook, IM Sang-soo and NA Hong-jin to France and Philippe LUX, who distributed Asian films in France while working for ‘Pretty Pictures’ and ‘Le Pacte distribution’ for a long time and is currently working as a selection committee member of the Directors Fortnight of the Cannes International Film Festival.
Representatives of various French motion picture companies such as ‘Wild Side’ and ‘Haut et Court’ participated in 1 on 1 project meeting. About 50 business matches including 10 meetings were made for each project at average. A French daily newspaper ‘Le Monde’ covered news at the meeting scene, which reflects how high the interest of French film industry is in co-production with Korea. ‘Le Monde’ is planning to give major coverage to the Ko-Production in Paris event and the Busan International Film Festival (BIFF) as soon as the festival ends.
Any copying, republication or redistribution of KOFIC's content is prohibited without prior consent of KOFIC.
Related People Related Films