Superhero Brawl Goes Down Without a Fight 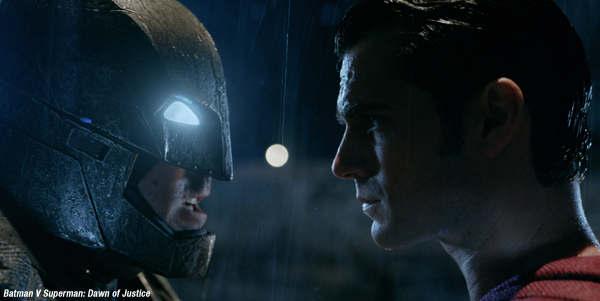 Business crashed over 40% as last week’s big winner failed to retain its audience and no new major titles braved the marketplace for its second weekend. Just over a million tickets were sold over the frame, with Hollywood claiming an 80% share of that total.

Just like it has around the world, Batman V Superman: Dawn of Justice fell a hefty 70% in its second frame, seeing its take shrink to 344,224 viewers (USD 2.55 million). After 11 days, the film is just shy of two million admissions (USD 14.56 million) and at this rate won’t come even close to a further milestone.

The lone spot of bright news on the chart was Disney’s Zootopia, which rose 11% in its seventh weekend. The film added 292,234 spectators (USD 2.13 million) to bring its total to a phenomenal 3.6 million admissions (USD 28.52 million).

Next week, the fight for the top spot should be competitive, with local thriller Insane, US sci-fi 10 Cloverfield Lane and Hugh Jackman-Taron Egerton feel-good sports drama Eddie the Eagle all entering the fray.