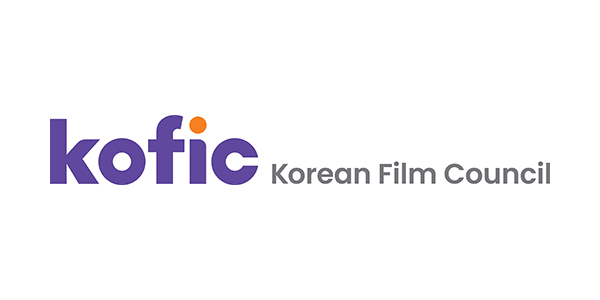 The ‘Independent Film Library’, a new public streaming platform for independent and arthouse films, launched on January 25 on Indieground (www.indieground.kr).
The service and the website it can be found on were established by the Korean Film Council (KOFIC - Chairman, KIM Young-jin) and are operated by the Association of Korean Independent Film & Video. The platform is intended to diversify the distribution of independent and artistic movies and to establish an organic support system that integrates online and offline markets.
At launch, the service offered a range of 70 titles, which were all made available until January 31. Beyond that date, titles will be made available in rotating curated selections.
In addition, support will be offered for four free community screenings of works included in the Independent Film Library. Community screenings are an alternative film screening method, whereby viewers can plan and promote screenings of certain works in various spaces, including but not limited to traditional cinemas.
The Indieground website was initially established late last year as an independent film distribution support center in order to improve the environment for creating and distributing Korean independent films. It includes databases and various programs to support indie film.
According to KOFIC, Indieground and the Independent Film Library will be developed on an annual basis in order for the screening platform to become and maintain a position as an online hub to promote a virtuous ecosystem of Korean independent film distribution amid a rapidly changing environment.
Any copying, republication or redistribution of KOFIC's content is prohibited without prior consent of KOFIC.
Related People Related Company Related News