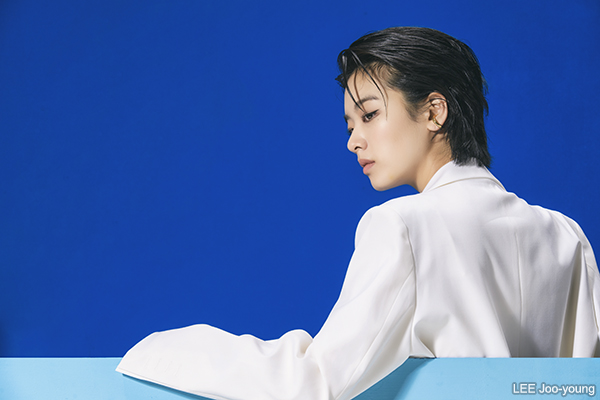 Actress LEE Joo-young will receive the Screen International Rising Star Asia Award at this year’s 19th New York Asian Film Festival (NYAFF), which kicked off on August 28.
LEE initially made her screen debut in 2012, in the short film Encounter, but it was in 2016 that she first came to broader attention as a promising new star, when she featured in Jane, one of the New Currents competition films at the Busan International Film Festival that year. At that same BIFF edition, she had supporting parts in BIFF’s opening film A Quiet Dream (2016) from ZHANG Lu and the indie Jamsil.
She returned to BIFF in 2018 as the lead of the acclaimed indie Maggie (2019), for which she won the festival’s Actress of the Year Award. Last year, she was back at BIFF with the sports drama Baseball Girl, which earned her an Independent Star Award from the Seoul Independent Film Festival. LEE was recently seen in the main cast for the hit Netflix Original series Itaewon Class.
Baseball Girl, a Korean Academy of Film Arts (KAFA) feature graduation project by director and writer CHOI Yun-tae, is one of the many Korean films screening at NYAFF this year, where it will have its international premiere. Jane, A Quiet Dream and Maggie also screened at past editions of the festival.
This year’s NYAFF is taking place exclusively online through the Smart Cinema USA app and will conclude on September 12.
Any copying, republication or redistribution of KOFIC's content is prohibited without prior consent of KOFIC.
Related People Related Films Related Company Related News 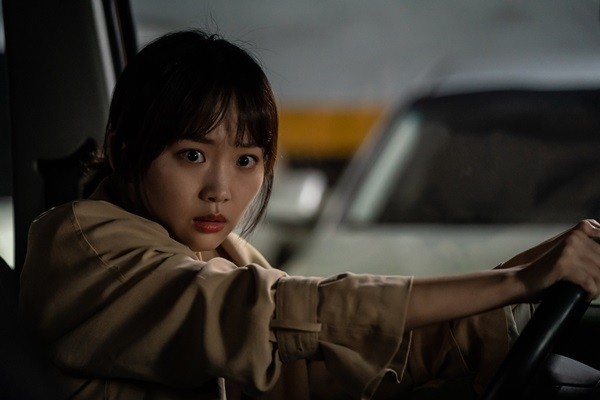 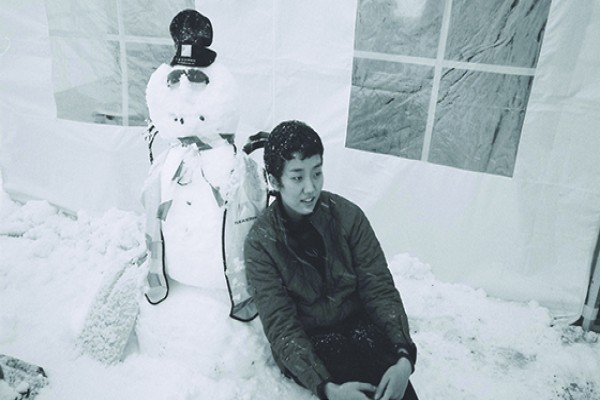