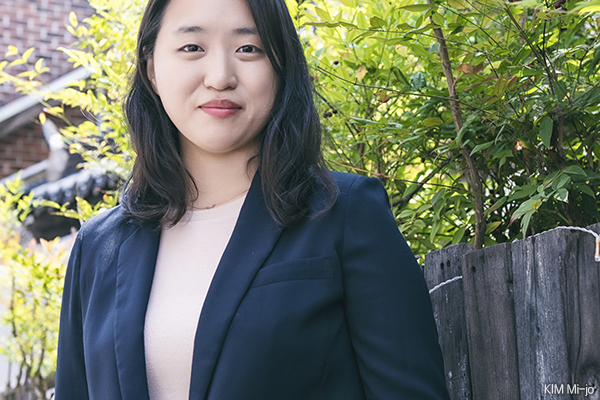 Following its Grand Prize win at the Jeonju International Film Festival earlier this year, KIM Mi-jo’s Gull has secured its International premiere. The debut indie film has been selected to take part in the prestigious New Directors competition at the upcoming 68th San Sebastian International Film Festival.
Gull follows an older woman who works as a vendor in a Seoul market that has been earmarked for redevelopment. On the day she is due to meet the family of her eldest daughter’s fiance, she is sexually assaulted by a fellow vendor, who is also chairman of the redevelopment committee. When she eventually decides to reveal the incident, her former colleagues quickly side against her, fearing that they may lose out during the upcoming redevelopment deal.
KIM’s film debuted in the Korean Competition section of this year’s Jeonju International Film Festival, where it shared the Grand Prize with SHIN Dong-min’s Mom’s Song.
Korean films have been a fixture at San Sebastian over the years, with previous prize winners including HONG Sang-soo, who won the Silver Shell for Best Director for Yourself and Yours in 2016. Last year, KIM Sol and LEE Ji-hyoung’s Scattered Night was also invited to the New Directors competition. To date, only one Korean film has come away from the festival with the Kutxabank-New Director’s Award - BONG Joon-ho’s Memories of Murder in 2003.
Any copying, republication or redistribution of KOFIC's content is prohibited without prior consent of KOFIC.
Related People Related Films Related Company Related News 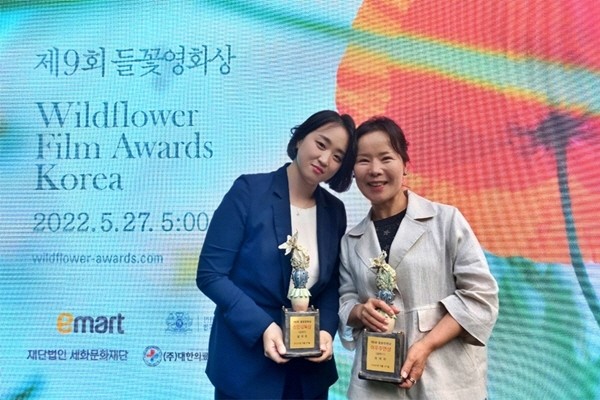 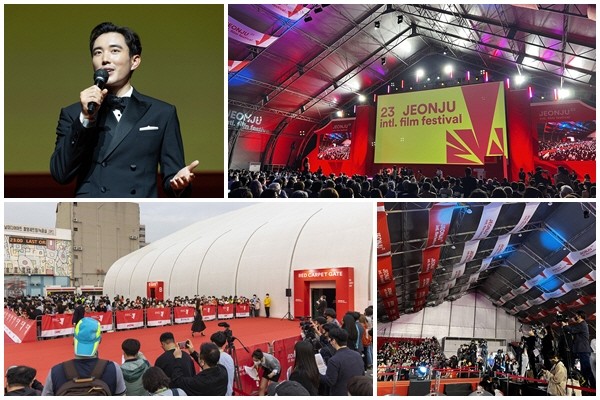 [News] ‘Jeonju is a Film!’ With the Audience, the 23rd Jeonju IFF Kicked Off 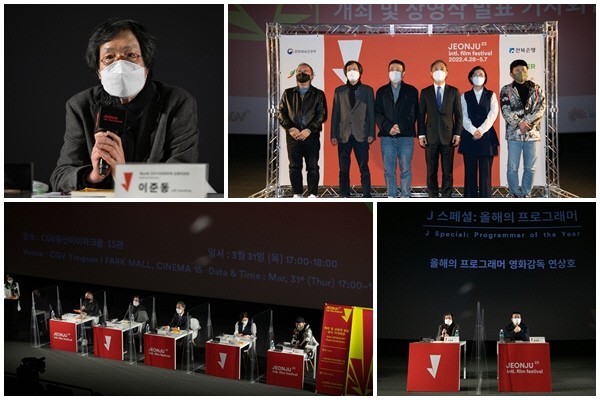 [Features] The 23rd Jeonju IFF, Having a ‘Complete Festival’ Aiming for Coexistence of Festival &... 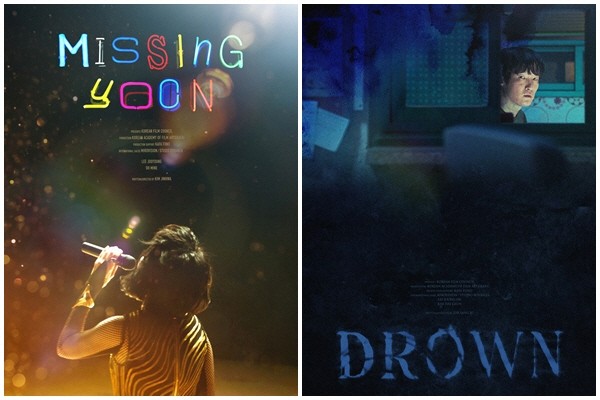 [News] Missing Yoon & DROWN of KAFA, Invited to the Competition at the Jeonju IFF 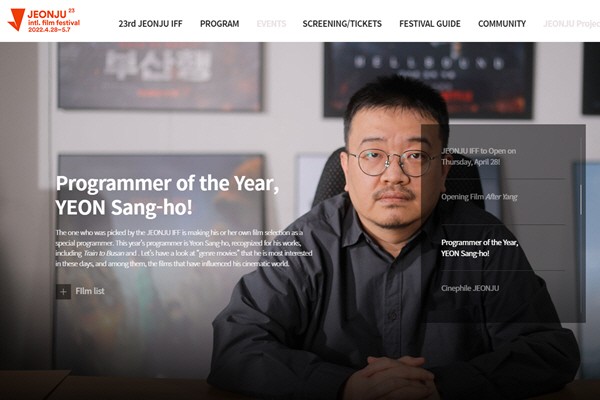 [News] The 23rd JEONJU IFF, Going Back to Normal Just Like Before the Pandemic 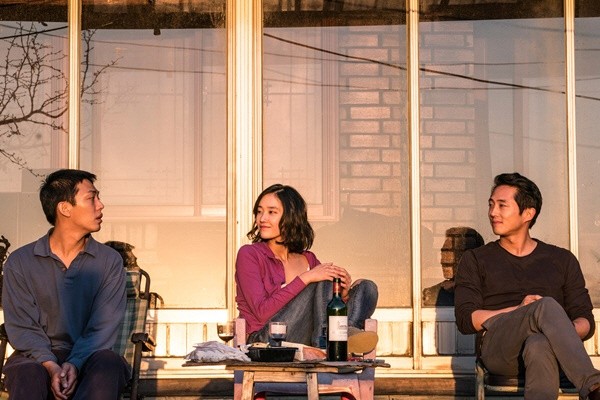 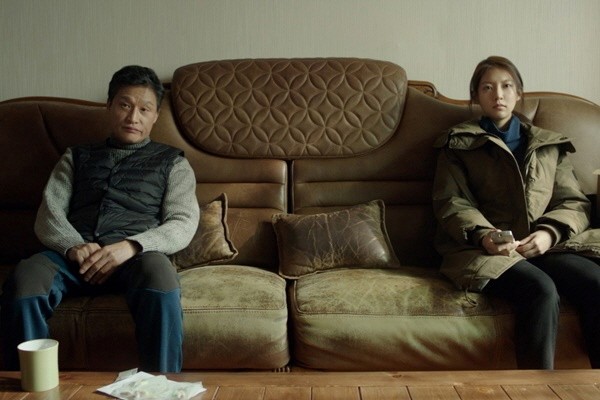 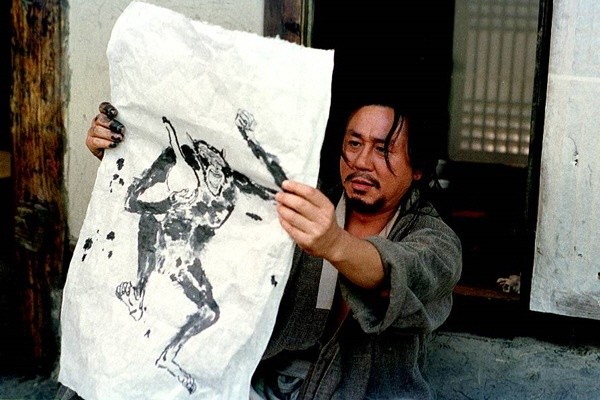 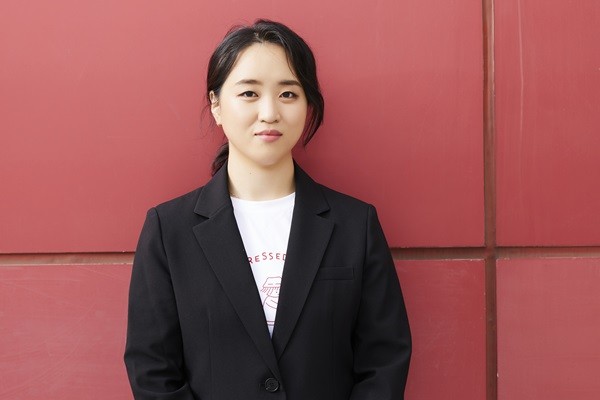 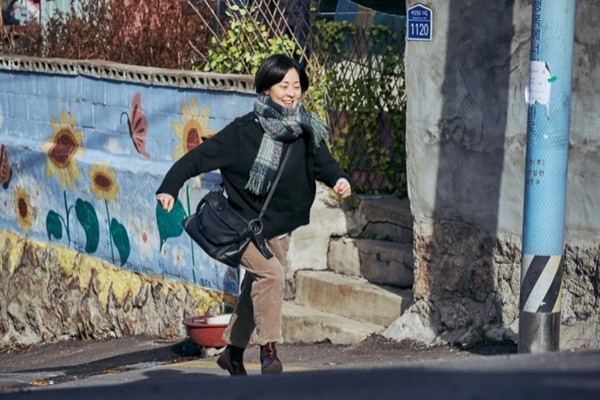 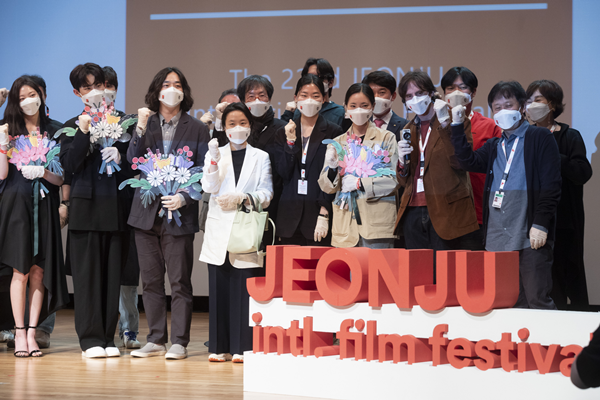 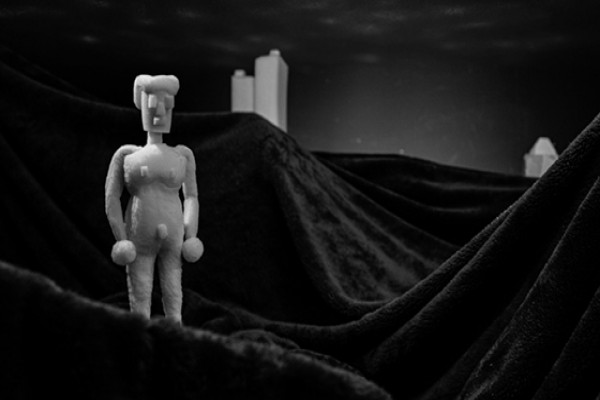