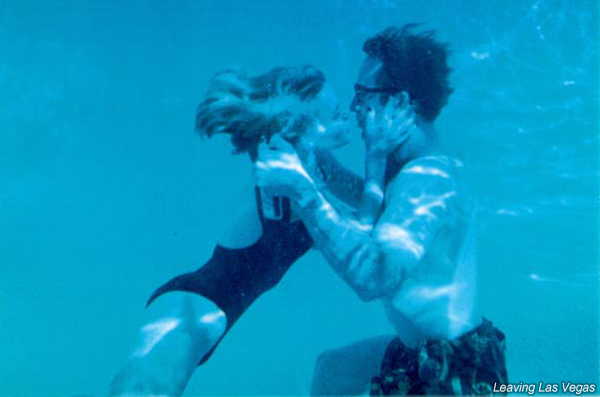 Leaving Las Vegas
director Mike FIGGIS has revealed that he is preparing to shoot a trio of short films in Korea centered on #MeToo themes. He made the announcement in Busan, where he is attending the Busan International Film Festival as the head of this year’s New Currents jury.
Renowned director FIGGIS, who recently developed an interest in Korean entertainment after watching several Korean drama series, has visited Korea several times over the past 14 months. FIGGIS explains of the project: “I use the word in the loosest sense, but they are being built thematically around the #MeToo movement.”.
The project will be produced by leading talent agency Saram Entertainment, whose roster of clients includes Extreme Job star LEE Ha-nee among many others. Stories for the shorts are being developed with the help of local scribe Uni HONG.
Describing the projects, FIGGIS mentioned that the shorts would feature “a male perspective, female perspective and a kind of K-pop theme.”. The English director is planning to package the films with different Asian producers and cast. As such, the languages of the shorts have yet to be determined. FIGGIS explained that each story would be a character study with three to four protagonists.
The filmmaker also related that his long-term ambition is to develop a full-length feature in Korea.
Any copying, republication or redistribution of KOFIC's content is prohibited without prior consent of KOFIC.
Related People Related Films Related Company Related News 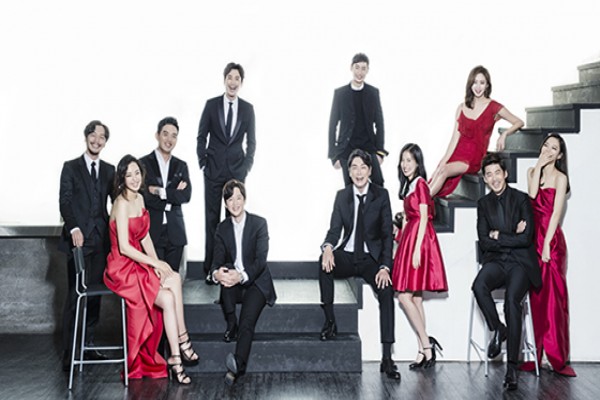