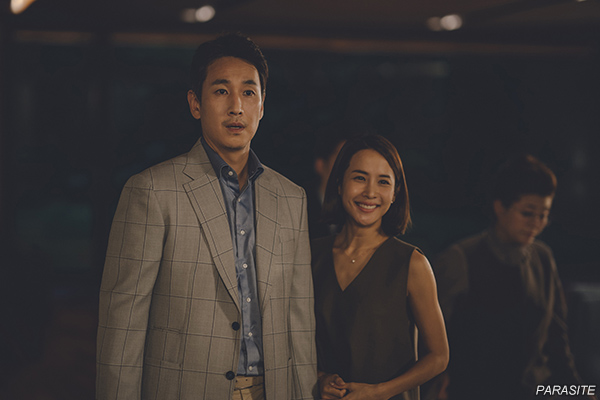 BONG Joon-ho’s PARASITE is continuing its phenomenal box office run around the world after setting an all-time record for a Korean film in Vietnam. The Palme d’Or winner earned USD 2.45 million by July 7 after 17 days in theaters.
The record surpassed that of YEON Sang-ho’s TRAIN TO BUSAN, which grossed USD 1.86 million in 2016. PARASITE opened in first and was second only to Toy Story 4 during its sophomore weekend on the charts.
PARASITE, BONG’s first fully Korean production since 2009’s Mother, debuted in competition at the Cannes Film Festival in May, where it became the first Korean film to ever win the Palme d’Or, the top prize on the global film festival circuit. It also picked up the top Sydney Film Prize at the Sydney International Film Festival.
The film subsequently opened in Korea on May 30 and has to date welcomed 9.82 million viewers and is currently bearing down on the ten-million mark. BONG previously entered the ten million viewer club with The Host in 2006. It also set a record for a Korean film in France, where it had grossed USD 7.34 million as of June 30, when it was still in third place during its fourth weekend in the charts. It has also earned USD 820,000 in Hong Kong and USD 540,000 in Australia.
Any copying, republication or redistribution of KOFIC's content is prohibited without prior consent of KOFIC.
Related People Related Films Related News