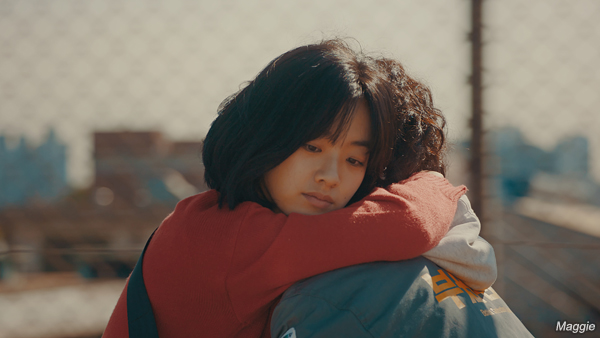 Director YI Ok-seop’s debut film Maggie (2018) has picked up the Grand Prix at this year’s 13th edition of the Osaka Asian Film Festival (OAFF). The film debuted in the Korean Cinema Today section of last October’s Busan International Film Festival and stars rising indie star LEE Joo-young and veteran star MOON So-ri.
Maggie (2018) picked up four awards in Busan, the CGV Arthouse Award, KBS Independent Film Award, Actress of the Year and Citizen Critics Award, as well as the Audience Award at the Seoul Independent Film Festival before having its international premiere at the Osaka Asian Film Festival. It is the second Korean film to earn the Grand Prix at OAFF, following My sister, the pig lady’s win in 2016.
The film kicks off with the discovery of an X-ray image of a sexual nature that creates a fuss within the administration of a hospital. While a nurse, who believes she might be the person in the image, considers handing in her resignation, a series of sinkholes begins to appear around Seoul.
LEE Joo-young has appeared in several indie productions in recent years, most notably the acclaimed film Jane (2017), which debuted at the Busan International Film Festival in 2016. MOON So-ri meanwhile is known for a number of famous works, including LEE Chang-dong’s Oasis (2002), IM Sang-soo’s A Good Lawyer’s Wife (2003) and last year’s Ode to the Goose from director ZHANG Lu.
Any copying, republication or redistribution of KOFIC's content is prohibited without prior consent of KOFIC.
Related People Related Films Related Company Related News 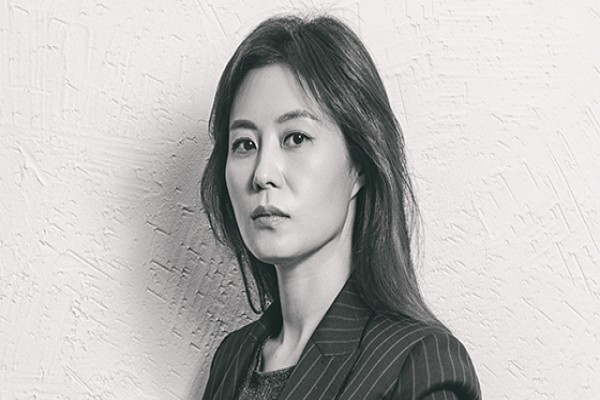 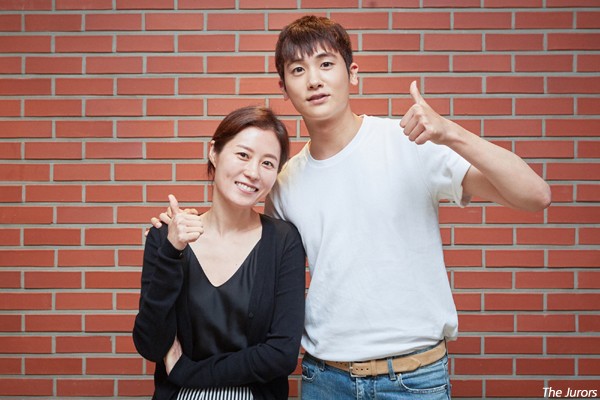