HOUSE OF HUMMINGBIRD to Take Flight in Tribeca 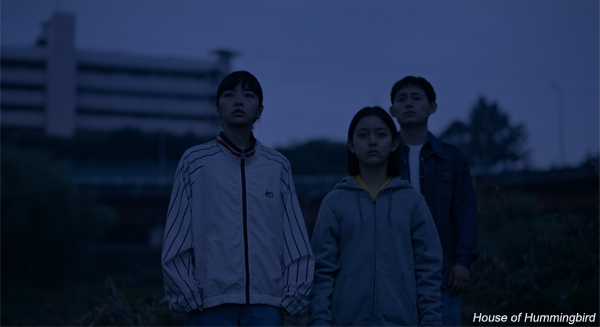 KIM Bora’s acclaimed debut House of Hummingbird (2018) has added another prestigious festival selection to its achievements after being invited to the International Narrative Competition of this year’s Tribeca Film Festival in New York City.
The indie drama had its world premiere in the New Currents competition section of the Busan International Film Festival last October and then its international premiere at the Berlin International Film Festival in February.
Set in 1994, the film follows a young adolescent girl as she tries to navigate her complex social life in Seoul in a story that is framed by several major contemporaneous news events. The film began life as a project which received the Pitch & Catch Megabox Grand Award from Seoul International Women′s Film Festival. It went on to receive production support from the Korean Film Council, the Seoul Film Commission and the Seongnam Cultural Foundation. Pursuant to its production, the film was selected for the Sundance Institute for the IFP Narrative Lab.
House of Hummingbird (2018) has become a force to be reckoned with on the festival circuit, having won awards at all the festivals it has screened at thus far. It picked up the NETPAC Award and KNN Audience Award from Busan, the New Choice Award and SIFF Committee Award from the Seoul Independent Film Festival last December, and the Grand Prix for the Best Feature in the Generation 14plus section of this year’s Berlinale.
Any copying, republication or redistribution of KOFIC's content is prohibited without prior consent of KOFIC.
Related People Related Films Related Company Related News 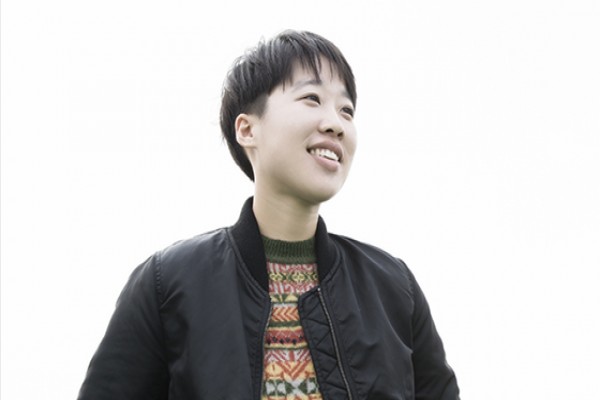