Jan 04, 2019
ALONG WITH THE GODS, BE WITH YOU and INTIMATE STRANGERS Power Bumper Year 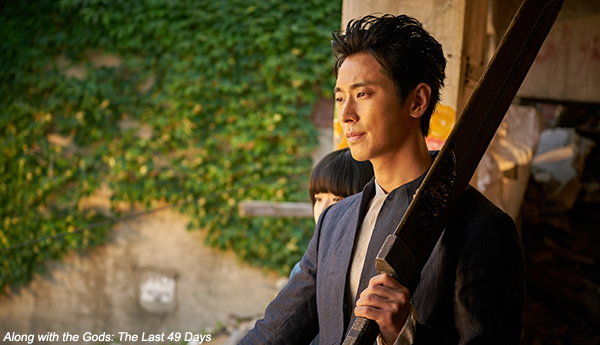 Culminating a stellar turnaround over the past two years, Lotte Cultureworks (previously known as Lotte Entertainment) took the top rank on the Korean distributor chart for 2018, a spot usually occupied by rival CJ Entertainment, after a stellar year on the charts. Boasting an 18% market share for the year, the company’s roster included homegrown hits such as Along with the Gods: The Last 49 Days, Intimate Strangers and Be With You, and successful imports such as Mission: Impossible - Fallout.
Lotte Cultureworks experienced a return to form in 2017 when it scored a number of surprise hits, which included Jason KIM’s late summer sleeper hit buddy cop comedy Midnight Runners, and then reached new heights with the record success of Along with the Gods: The Two Worlds. The fantasy franchise starter from director KIM Yong-hwa became the best-selling title in the company’s history with over 14.4 million admissions, which made it the second highest-selling picture in the history of the Korean box office.
2018 kicked off with a bang as the first Along with the Gods continued to dominate the charts, and earned almost half its income in the early part of the year. The melodrama Be With You with SON Ye-jin and SO Ji-sub powered to over 2.6 million admissions in early spring, while the sequel Along with the Gods: The Last 49 Days welcomed almost 12.3 million viewers in the summer. Around the same time, the Tom CRUISE vehicle Mission: Impossible - Fallout sold close to 6.6 million tickets. Lotte had another hit in the fall with the comedy Intimate Strangers, which recorded just under 5.3 million entries.
Lotte will be looking to perform well again in 2019 with a promising slate which includes the third film in the popular Tazza crime-thriller franchise and the Jason KIM’s Midnight Runners follow-up, the occult and martial arts combo The Divine Fury.
Any copying, republication or redistribution of KOFIC's content is prohibited without prior consent of KOFIC.
Related People Related Films Related Company Related News 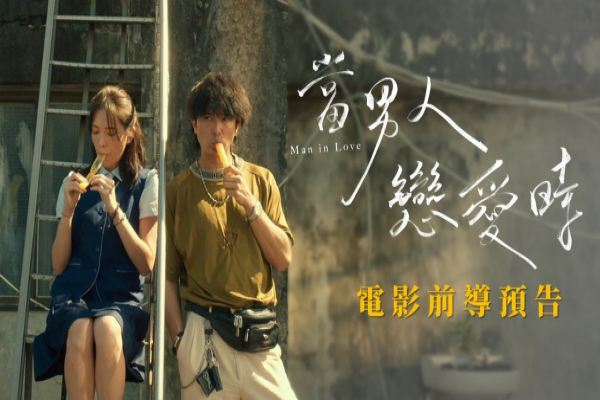 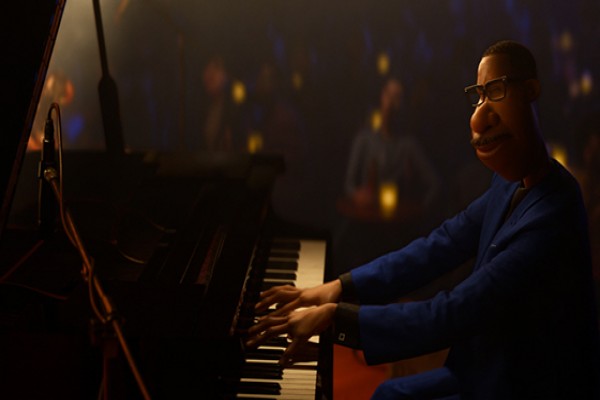