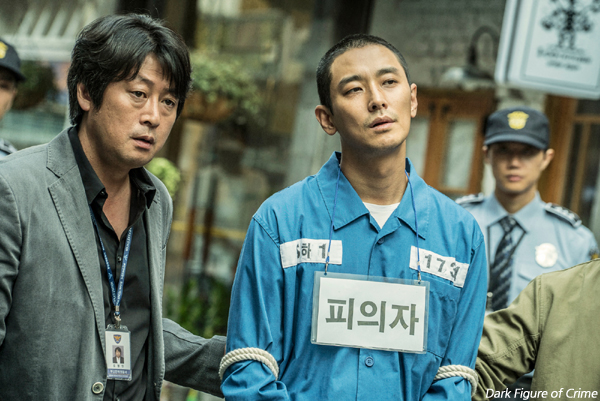 The fall season in Korea is a prime time for the release of local thrillers and as we approach that time of year in 2018, one of the first confirmed titles has been revealed to be the upcoming serial killer drama Dark Figure of Crime. Featuring Yun- and JU Ji-hoon and directed by Tae-, the film will be distributed by Showbox in October. Director Kyung- of Friend (2001) co-wrote the script with Director .
In Dark Figure of Crime, a man jailed for a murder suddenly contacts a detective in order to confess to other murders. While initially suspicious, the detective meets the odd inmate and tries to discover whether he’s telling tall tales or not. And if his confessions are sincere, why is he making them to him?
Yun- is no stranger to Korean thrillers, not to mention stories of serial killers, having previously played a former cop chasing a deranged killer in NA Hong-jin’s hit debut The Chaser (2008). Most recently, was seen in the smash political drama 1987: When the Day Comes (2017). He also recently completed shooting his debut film as a director, the drama Underage.
Playing the serial killer, JU Ji-hoon has been on a tremendous run this past year, which has seen him feature in both Along with the Gods: The Two Worlds (2017) and its follow-up Along with the Gods: The Last 49 Days, as well as the Cannes-invited espionage drama The Spy Gone North. Furthermore, JU co-stars with BAE Doo-na and Seung- in the upcoming Netflix series Kingdom, from Tunnel (2016) director Seong-hun, due out later this year.
Director Tae- previously made the drama Spring, Snow (2012) and worked as an assistant director for KWAK Kyung- and other directors. Dark Figure of Crime also features Hide and Seek (2013) star Jeong-hee and JIN Seon-kyu, who turned heads last year in the surprise hit crime drama THE OUTLAWS (2017).
Any copying, republication or redistribution of KOFIC's content is prohibited without prior consent of KOFIC.
Related People Related Films Related Company Related News 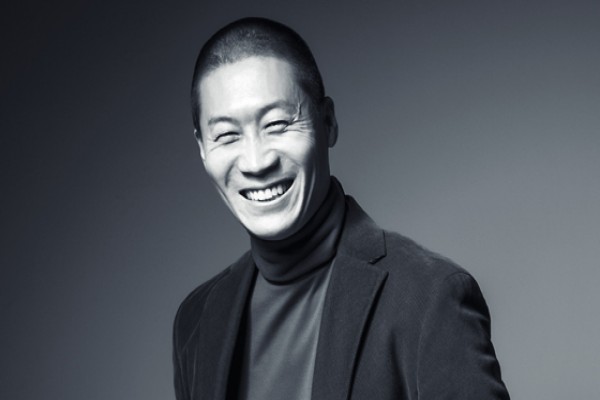