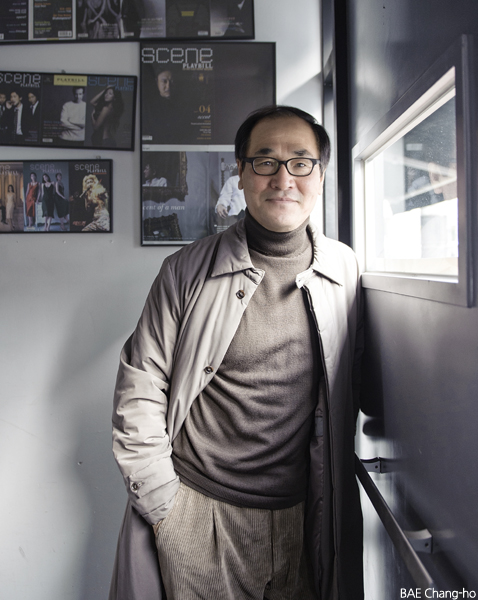 Film director BAE Chang-ho has been appointed as the new festival director of the Ulju Mountain Film Festival (UMFF). The announcement was made during an extraordinary general meeting held on April 9.
Director BAE has been active in the Korean film industry since the 1980s. He made his directorial debut in 1982 with People in the Slum. He went on to make numerous classics, such as Whale Hunting (1984), Deep Blue Night (1985), Hwang-jin-i (1986) and Our Joyful Young Days (1987). He also penned the screenplay for director LEE Myung- debut Gagman (1989).
He has continued to make films into the new millennium, including My Heart (2000) and his 2001 remake of LEE Doo- 1980 classic The Last Witness. He has won Best Director prizes from several local awards bodies, such as the Korean Association of Film Critics Awards (People in the Slum, Whale Hunting), the Grand Bell Awards (Deep Blue Night) and the Busan Film Critics Awards (My Heart).
The Ulju Mountain Film Festival is an event that showcases films and culture that deal with mountains, adventure exploration, nature and environment. The first international film event dealing with ‘mountain films’ in Korea, UMFF takes place near the city of Ulsan on the south coast of the country.
This year, the Ulju Mountain Film Festival will stage its third edition later this year in the fall.
Any copying, republication or redistribution of KOFIC's content is prohibited without prior consent of KOFIC.
Related People Related Films Related News