The 41st Edition of Seoul Independent Film Festival Is on Board 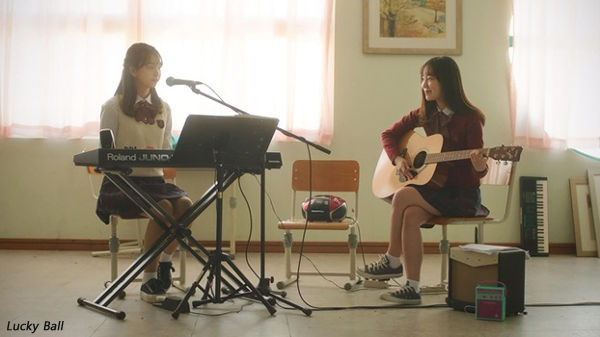 The 41st edition of the Seoul Independent Film Festival (SIFF), the biggest of its kind in Korea, opened on November 26th.
The opening film is KWAK Min-seung’s Luckyball. High school students Youn-ju and Eun-chae are practicing their ensemble for the school festival and Hee-jun suddenly steps in between the two friends. It is a melodrama featuring these three high school students. KWAK has won the Jury Special award with Mirae depicting the despair of a teenage girl, at the 39th edition of the SIFF in 2013.
This year’s SIFF introduces a total of 110 films including 7 films invited from other countries. This International Invitation section has selected films with the theme of “Meet the Young and New Talents,” which include Kaili Blues by Ganbi, the winner of the Best Emerging Director award at 2015 Locarno International Film Festival, Jakrawai Nilthamrong's Vanishing Point, the winner of Hivos Tiger Awards at 2015 International Film Festival Rotterdam, and Gabriel Ripstein's 600 Miles, the winner of the Best Feature award at 2015 Berlinale.
In the Feature Competition section, 11 films are screened including LEE So-hyun's DEAR GRANDMA, Park Geun-buem's Girl on the Edge and LEE Young's Troublers. In the Short Competition section, 5 films in each of the 8 categories are to be introduced, making a total of 40 films.
New Choice is a newly established section since 2012 to introduce rookies that the SIFF supports, and this year, 6 features and 15 shorts are to be screened.
Special Invitation is also a popular section where you can see a variety of films made by the grand masters of independent cinema along with the directors especially loved by the general audience. It includes Eyelids by O Muel of Jiseul (2013), Red Maria 2 by Kyung-soon of publically renowned Red Maria (2012) and THE VAMPIRE LIVES NEXT DOOR TO US by IM Sang-soo of The Housemaid (2010) and The Taste of Money (2012). 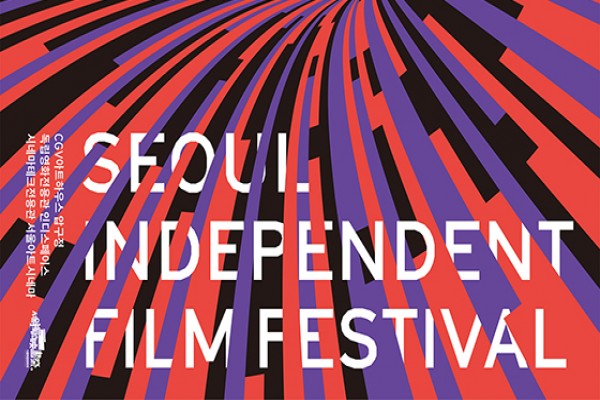