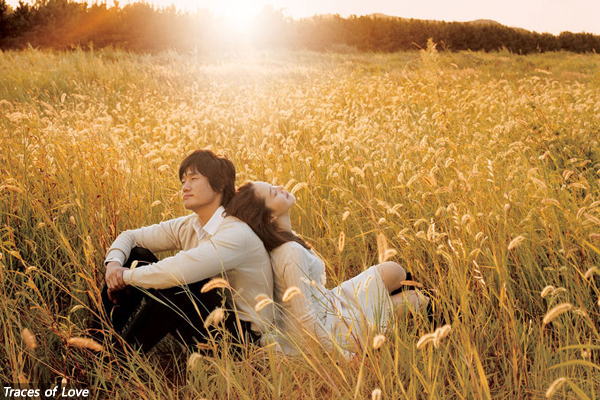 Beijing Hairun Pictures, the producer of Tik Tok featuring LEE Jung-jae, has announced a plan to produce 6 Korean-Chinese co-production films in the next 3 years.
Beijing Hairun Pictures is the producer of Mountain Cry, the closing film of the 20th edition of the Busan International Film Festival (BIFF), and is also the producer of a mystery action film Tik Tok featuring LEE and Wallace CHUNG. At the Hairun's Night party held on Oct 2nd during the BIFF, Hairun Pictures announced their future plans.
Hairun Media Group is a major TV drama producer in China with 40 or so actors and directors, which produces 800 episodes of TV drama annually. Beijing Hairun Pictures is one of its affiliates, established in 2010 by LIU Yanming, the president of the group.
Among its major works are Perfect Baby, To My Wife, Don’t Go Breaking My Heart 2, Sorry I love you, Office, Mountain Cry and My Sunshine, and this company is working both with Johnnie TO of Hong Kong and Larry YANG of China, expanding its presence in Chinese cinema.
As if reflecting such interest, at Hairun's Night there were many leading Asian actors including LEE Jung-jae, LANG Yueting and SHIN Hyun-joon; and major figures in Korean and Chinese film industry including LIU Yanming, Johnnie TO, Chinese filmmaker FENG Xiaogang, BIFF Festival Director LEE Yong-kwan, Chairman of Korean Film Council KIM Sae-hoon, filmmaker KIM Ki-duk, J.D. Han of Sanai Pictures and AHN Dong-kyu of DHUTA Co.Ltd.
First of all, the attention was drawn on Tik Tok, a mysterious action film being shot exclusively in Korea, featuring LEE, CHUNG and LANG Yueting. The film crew consists of Chinese director LI Jun and Korean director of cinematography LEE Sung-jae whose filmography includes The Chaser and The Yellow Sea, and well experienced Korean staffs including the martial art director KIM Sin-ung and art director KIM Ji-a.
The next work following Tik Tok is a remake of Traces of Love, co-produced with Korean DHUTA Co.Ltd. According to Victoria HON who is the deputy president of Hairun Pictures and also the producer of Mountain Cry and Tik Tok, “Traces of Love has an enormous potential to be loved by the Chinese audience. Chinese people love the kind of films that heal the spiritual wound and give the courage to fall in love one more time. Traces of Love does this job in a very special way, which is why we have decided to remake this work."
Also HON officially announced that they are planning on co-producing 6 pictures in the next three years including Tik Tok and Traces of Love. Such active approach by Hairun is becoming a hot news focus for Korean film industry.
Any copying, republication or redistribution of KOFIC's content is prohibited without prior consent of KOFIC.
Related People Related Films Related Company