STAY WITH ME Cosies Up to San Sebastian 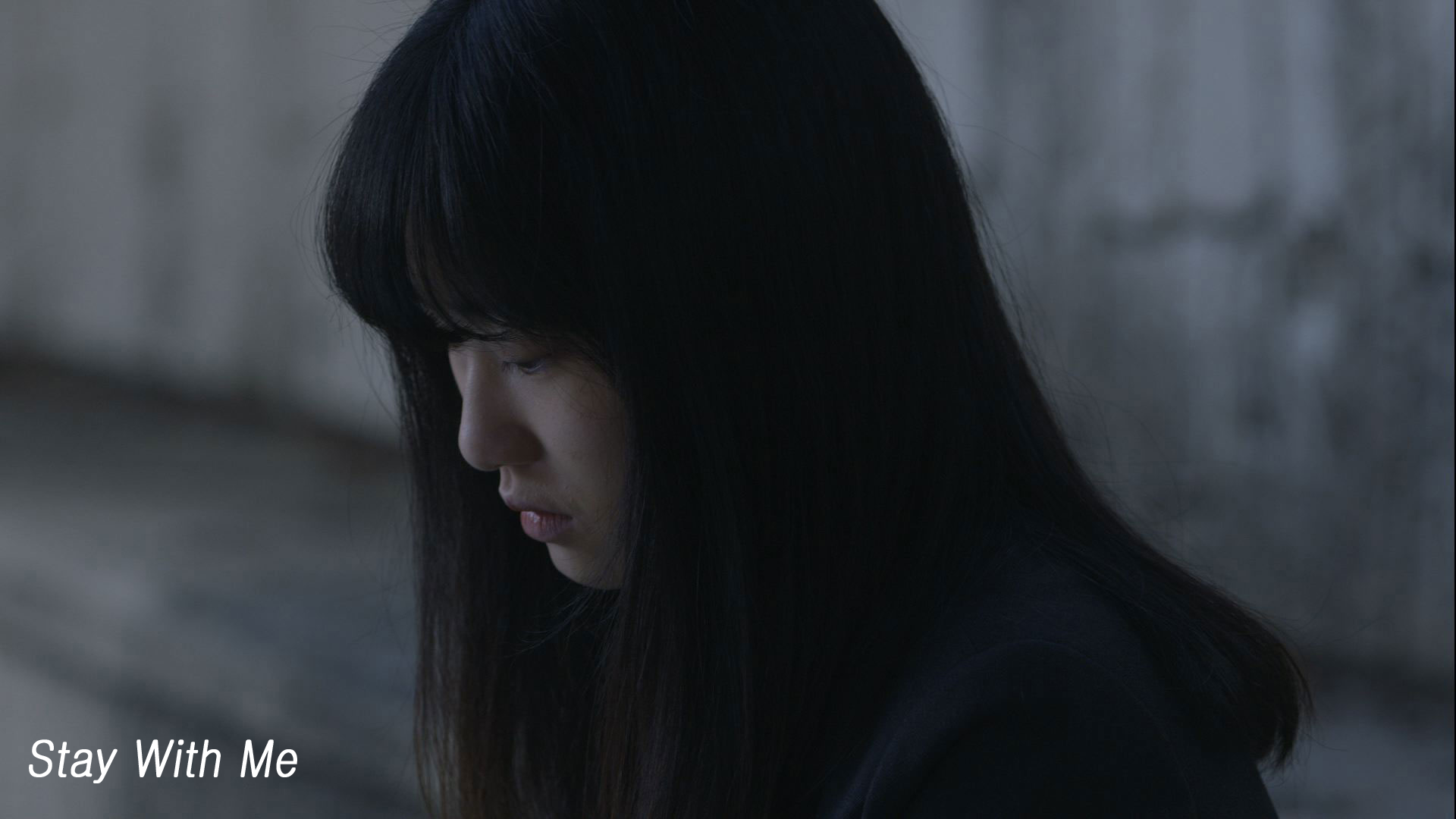 Following a berth at the Jeonju International Film Festival (JIFF) earlier this year, which netted it a Special Mention Award from the jury, RHEE Jin-woo’s debut film Stay With Me is moving up to the global stage with an international premiere scheduled as part of the Kutxabank-New Directors Award competition at the prestigious San Sebastian International Film Festival in Spain.
The story of two teenagers who become friends despite their great differences, Stay With Me debuted in competition in Jeonju earlier this year. Featuring as the young protagonists are Socialphobia actress HA Yoon-kyeong and JANG Yoo-sang, who appeared in Set Me Free. A graduate of both Jeonju and Chung-ang University, RHEE is an experienced short filmmaker whose film Winter Sleep was also selected for the Mise-en-scène Short Film Festival in 2012.
Stay With Me is the first Korean film to be selected for San Sebastian this year, with much of the program still to be revealed. Last year, SHIM Sung-bo’s Haemoo was the only Korean film to screen at the event. The 63rd edition of the San Sebastian International Film Festival will unspool over September 18th to 26th this year.