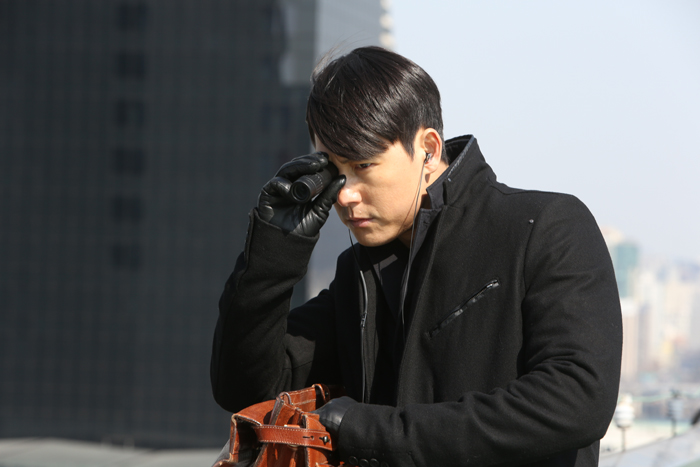 Korean star JUNG Woo-sung has signed on to a lead role in a new film from director YIM Pil-sung. Tentatively titled Madame Bbaengduk, the tale is a reworking of the classic Korean fairy tale 'Shim Chung.'

JUNG will take on the part of Hak-kyu, a university professor who, despite gradually losing his eyesight, finds himself succumbing to love. This modern day incarnation of the tale, which in its original state tells of a girl who sacrifices herself so that her father’s sight may be restored, will take a different approach as JUNG is playing a younger version of the blind character, who now has a romantic storyline.
Director YIM previously made Antarctic Journal in 2005 and two of the three segments of last year’s Doomsday Book. More apropos is his previous experience with fairy tales, as he directed 2007’s richly designed horror update Hansel and Gretel.
JUNG is currently making the baduk (Korean-style chess) thriller God’s One Move (translated title) and is also set to star in and produce the indie feature Don’t Forget Me. Production on Madame Bbaengduk is slated to begin early next year. The rest of the cast has yet to be announced.
Any copying, republication or redistribution of KOFIC's content is prohibited without prior consent of KOFIC.
Related People Related Films