Aug 27, 2013
Cannes Critics' Week Artistic Director to be Honored at the 18th BIFF 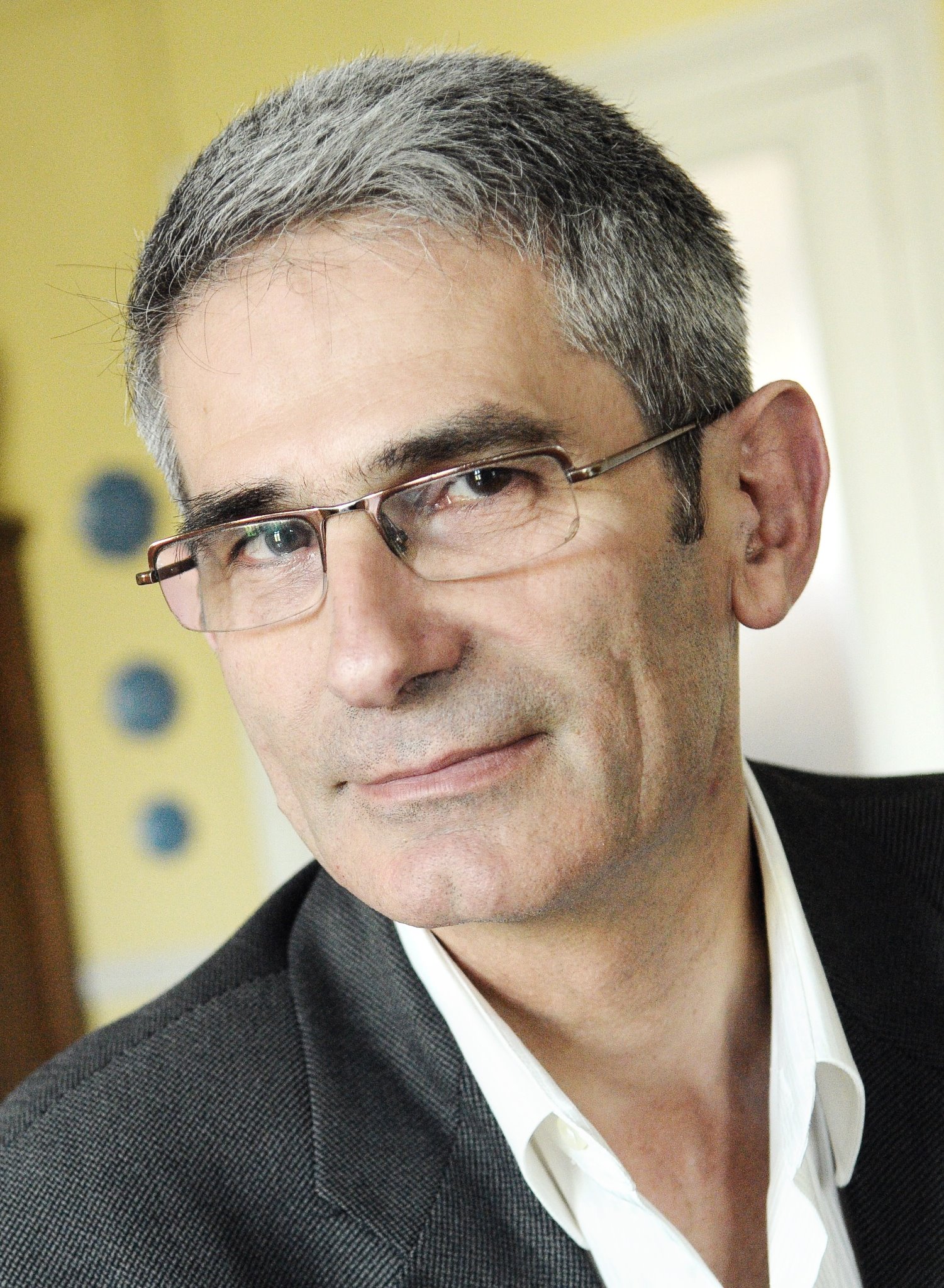 Every year, the Busan International Film Festival (BIFF) selects a special recipient to be honored with the Korean Cinema Award. This year, the honor will go to Charles Tesson, a noted French film critic and the Artistic Director of the Cannes Film Festival’s International Critics' Week sidebar event. According to BIFF, the award is given to “an individual who has made significant contributions to promote Korean Cinema to global audiences.”
Charles Tesson became the editor of French film journal Cahiers du Cinema in 1998, a post he held until 2003, after having started writing for the publication in the 1970s. In 2011, Tesson became the Artistic Director of the International Critics' Week at Cannes and has included Korean films such SHIN Su-won’s The Circle Line and HAN Eun-young’s Breathe Me in competition as well as notable Korean figures such as director LEE Chang-dong and HUH Moonyung on the event’s juries. Tesson is also a professor at the University of Paris III where he taught a classic Korean cinema course, a first for a French academic.
Former recipients of the award include film critic Tony Rayns, Cannes Film Festival director Thierry Fremaux and Udine Far East Film Festival director Sabrina Baracetti. The 18th edition of the Busan International Film Festival will take place from October 3rd to 12th.
Any copying, republication or redistribution of KOFIC's content is prohibited without prior consent of KOFIC.
Related People Related Films Related Company