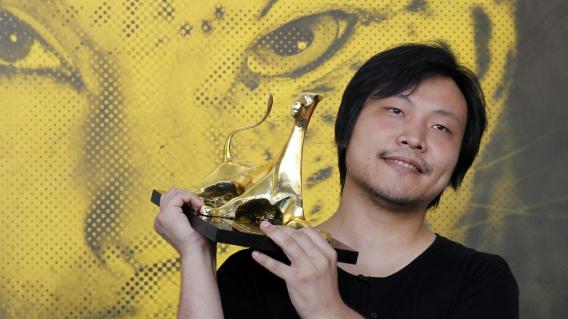 YING Liang
The Jeonju Digital Project (JDP), a major component of the Jeonju International Film Festival (JIFF), has reaffirmed its international status yet again. Director YING Liang’s When Night Falls, a film from the omnibus 2012 Project, was awarded the Leopard for Best Director as well as the Leopard for Best Actress (to actress NAI An) after being included in the International Competition section at the 65th Locarno International Film Festival in Switzerland, which opened on August 11th. This is the second Jeonju Digital Project film to win an award at Locarno; in 2007 the entire three-part Project won the Special Jury Prize at the 60th edition of the fest. In 2007, YING also won the grand prize Woosuk Award in JIFF's Indie Vision section with his feature The Other Half. 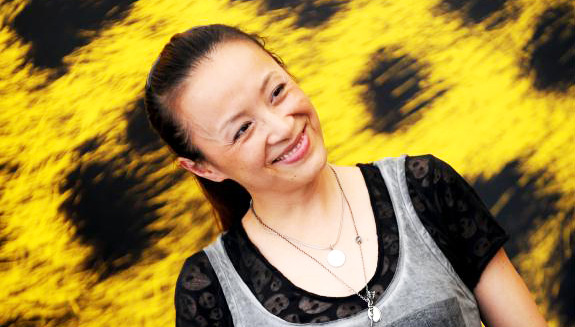 NAI An
Regarding the wins, YING said, “I’m grateful for so much support from JIFF and JDP! It was a wonderful experience to work with JIFF, especially after I received pressure from the Chinese government. My friends at JIFF always gave me a lots of strong support! They really made me feel that we’re all 'in the same boat’! Although I am unable to confirm if this film actually portrays the reality of present-day China and WANG Jingmei [the film's protagonist], I’m really happy to be one of the members of the team. Thank you everyone for all you’ve done for me! Also, congratulations to NAI An, who won Best Actress at Locarno! And congratulations to the Jeonju Digital Project!”
When Night Falls deals with the problems of the Chinese justice system and has been receiving invitations from numerous international film festivals. Productions from the Jeonju’s Digital Project are yearly invited to many renowned film festivals around the world and its growing popularity is sure to add to the international status of JIFF as one of Asia's premiere venues for independent film.
Director’s Introduction to When Night Falls
In 2008, a man named YANG Jia killed six policemen. The Chinese authorities didn’t adhere to the proper legal process, appointing YANG’s lawyer on his behalf and prohibiting the press from reporting on the case. No part of the entire legal proceeding was made public. The mother of the alleged killer was prevented from appearing at court as a witness after authorities forcibly put her into a mental institution. As the case continued, I focused on the mother. Her courage and determination moved me greatly. It’s a short film, but I hope to show my respect for her as I believe she symbolizes the hope for justice that we all have as we live in this age.
Any copying, republication or redistribution of KOFIC's content is prohibited without prior consent of KOFIC.
Related Films