Venom, the last film based on a character of Marvel Comics disclosed in 2018, is riding high, reaching the one-million viewer mark after three days of release. Local thriller Dark Figure of Crime, which was released on the same day as Venom, is not far behind, attracting one million moviegoers in the first four days of its release. Venom exceeded one million moviegoers as of October 5, 1 p.m., which means it has a box-office record similar to that of Marvel’s pint-sized superhero blockbuster Ant-Man and the Wasp. Like Venom, Ant-Man and the Wasp brought 400,000 moviegoers on the first day of its release, and passed the one-million-viewer mark after three days of opening. The film was seen by 5,447,825 moviegoers in total. Then, how fast did this year’s top five grossing movies hit one-million-viewer mark? The biggest box office success among local films in 2018 was Along with the Gods: The Last 49 Days, which sold more than 1 million tickets on its opening day, while Jurassic World sequel JURASSIC WORLD: FALLEN KINGDOM recorded over 1 million viewers during the same period. Besides, Marvel Studios’ superhero movie Avengers: Infinity War and Black Panther surpassed 1 million moviegoers after just two days of release, while Tom Cruise-led Mission: Impossible- Fallout hit the same mark three days after its release.
Any copying, republication or redistribution of KOFIC's content is prohibited without prior consent of KOFIC.
Related Films Related News 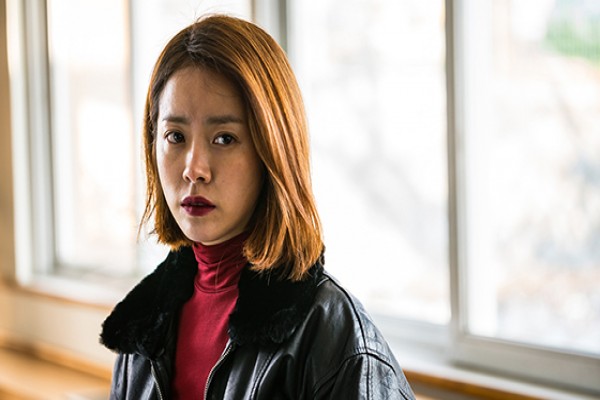 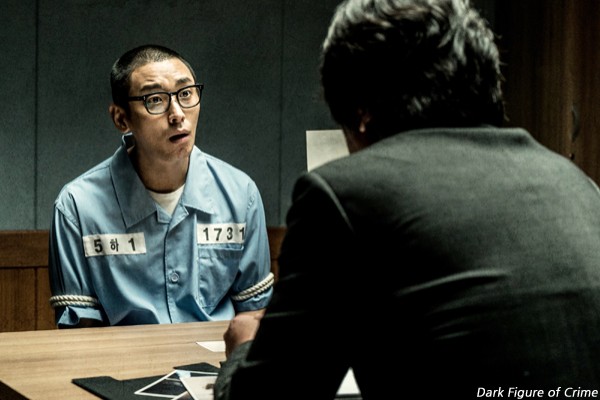 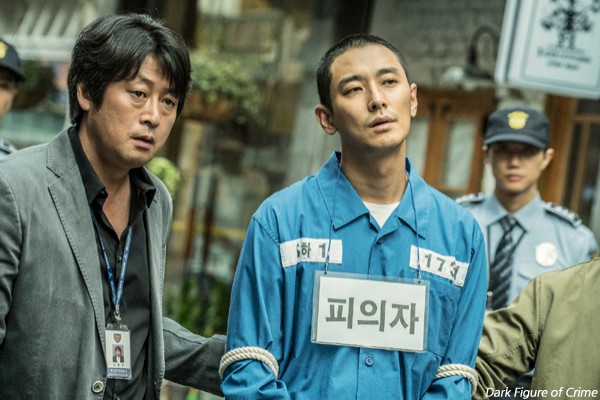