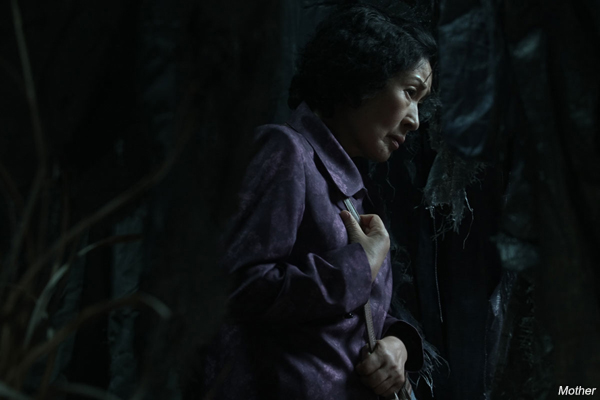 2009 | 128 MIN | Drama
DIRECTOR BONG Joon-ho
CAST KIM Hye-ja, WON Bin, JIN Goo, YOON Je-moon
RELEASE DATE May 28, 2009
CONTACT CJ Entertainment
Tel +82-2-371-5500
Fax +82-2-371-6340
Email filmsales@cj.net
Following last night’s premiere of PARASITE, BONG Joon-ho’s latest film, in the competition section of the Cannes Film Festival last night, it seems only fitting to use this week’s K-Cinema Library to look back at the last film he made on home soil. A full decade ago, before venturing across the world for his international blockbusters Snowpiercer (2013) and Okja (2017), BONG made the dark drama Mother (2009), one of his most critically acclaimed works and one which also bowed in Cannes, albeit in the Un Certain Regard section.
In a quiet country town, a middle-aged woman (whose name is never mentioned) lives with and takes care of her grown-up son Do-joon, who suffers from an intellectual disability. Late one night, the seemingly harmless Do-joon follows a high school girl around, and the next day she is found dead. Do-joon is sent to jail and now his mother does everything in her power to clear his name as she conducts her own investigation into the girl’s life and the people around both her and Do-joon.
Starring the formidable KIM Hye-ja in the title role and the beloved heartthrob WON Bin as her son, Mother saw BONG returning to a more intimate cinematic setting following the box office heights he had scaled three years prior with The Host (2006). Combining dark humor, social relevance and an endless array of disconcerting eccentricities, Mother is, at its heart, simply the story of the lengths a mother will go to in order to protect her son. Yet through this character’s journey, BONG also paints a broader picture of Korean society, examining the selfish aspects of family bonds and the manifold ways in which retribution can color decision-making.
BONG’s layered script is brought to life by a memorable score by LEE Byung-woo, combining colorful flamenco guitars and lilting string symphonies, and superlative camerawork by HONG Kyeong-pyo, whose every frame adds nuance and character as the story unfolds its involving mystery.
Mother received a lot of international attention, both for BONG’s direction and KIM’s performance, earning Best Film and Best Actress at the Asian Film Awards and scoring several Best Foreign Language Film Awards from North American film critics associations. It was also selected as South Korea’s official submission for the Academy Award for Best Foreign Language Film at the 82nd Academy Awards.
Any copying, republication or redistribution of KOFIC's content is prohibited without prior consent of KOFIC.
Related People Related Films Related News 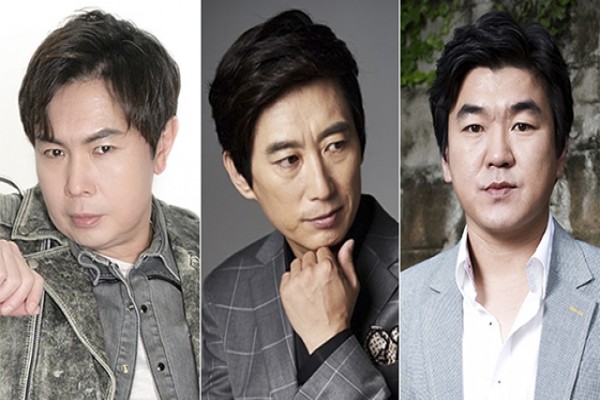