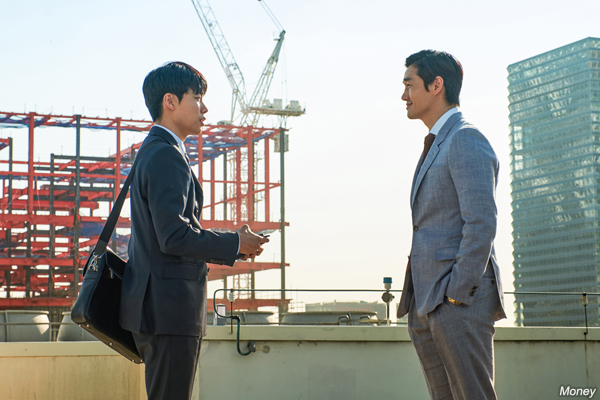 With a lack of compelling new releases in theaters, admissions fell about 40% compared to last week, with 1.65 million tickets sold over the past weekend. As with the previous frame, Hollywood accounted for the lion’s share of admissions, accounting for 85% of all sales as local films combined to a 12% market share, though that number should improve significantly this coming weekend as three new local thrillers will open wide.
Repeating at the top of the charts was the tentpole Captain Marvel, which was down 55% as it collected another 1.01 million entries (USD 8.14 million), pushing its total to a strong 4.6 million admissions (USD 36.35 million) to date, with a few more milestones still within its reach over the coming weeks.
Debuting in second place was the US psychological horror film The Escape Room, which kicked off its run by selling 314,000 tickets (USD 2.53 million) over the weekend and filling a total of 390,000 seats (USD 3.09 million) over its first four days.
Occupying the third slot, but much further down, were the local financial thriller Money with RYU Jun-yeol and YOO Ji-tae, which welcomed 59,000 visitors (USD 471,000) during previews ahead of this week’s wide opening on Wednesday.
Kicking off its run in fourth place was the Clint EASTWOOD-fronted drug-pushing drama The Mule with 51,000 seats filled (USD 395,000) over the weekend and a total of 64,000 admissions (USD 485,000) accumulated since its Thursday debut.
Closing out the top five was the third weekend of the local Colonial Era prison drama A Resistance, which was down 68% as it sold another 42,000 tickets (USD 304,000), bringing its total to 1.13 million entries (USD 8.03 million).
Money and fellow local thrillers Idol and Jo Pil-ho: The Dawning Rage will go up against the third weekend of Captain Marvel this coming weekend.
Any copying, republication or redistribution of KOFIC's content is prohibited without prior consent of KOFIC.
Related People Related Films Related News