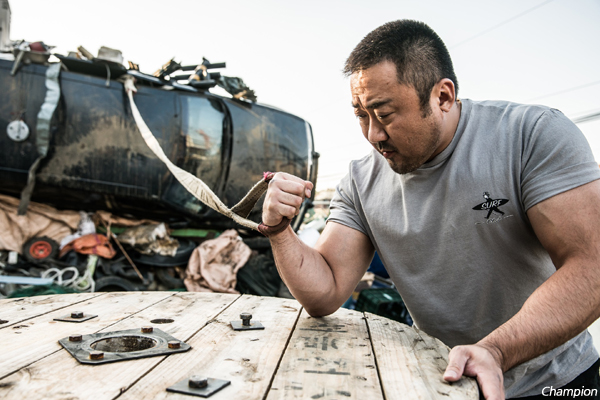 Marvel continued its domination over the Korean market during the Children’s Day holiday weekend which saw several animated titles enter the market, though none could hold a candle to the Hollywood superhero gang and, to a lesser extent, a local star vehicle for Don LEE (aka MA Dong-). All told, 2.68 million tickets were sold with 75% of those destined to foreign titles, which was a significant ease compared to last week, when the Avengers sucked up almost every ticket in the marketplace.
Down an impressive 38% following its gigantic debut, Avengers: Infinity War added 1.98 million viewers (USD 17.11 million) to its admissions total, boosting it to a powerful 8.5 million (USD 70.1 million). The 10 million mark is a foregone conclusion at this point but the big question will be to see how much further it goes. It should have no trouble overtaking Avengers: Age of Ultron’s 10.49 million, which would make it the second-best performing foreign title of all time, but the real prize would be catching up with Avatar, which remains the top-selling non-Korean film with 13.3 million admissions.
Debuting in a distant second place was the arm-wrestling drama Champion with THE OUTLAWS (2017) star Don LEE. The film, which was financed and distributed by Warner Bros. Korea, drew 441,000 spectators (USD 3.58 million) over its opening weekend and has so far accumulated 701,000 entries (USD 5.5 million) since its Tuesday launch on Labor Day.
Far behind in third place was the Aardman animation Early Man with 61,000 (USD 443,000) tickets sold over the weekend and 69,000 entries (USD 500,000) recorded since Thursday. Fourth place went to the Danish animation The Incredible Story of the Giant Pear with 39,000 viewers (USD 289,000) for the three-day weekend and 42,000 spectators (USD 311,000) over four days. Close behind in fifth was the Chinese animated film To Fu with 35,000 sales (USD 254,000) during the frame and 39,000 tickets (USD 280,000) sold overall.
Avengers: Infinity War stands a strong chance of going three for three in the top spot over the coming weekend with only the local comedy LOVE+SLING standing in its way.
Any copying, republication or redistribution of KOFIC's content is prohibited without prior consent of KOFIC.
Related People Related Films Related Company Related News 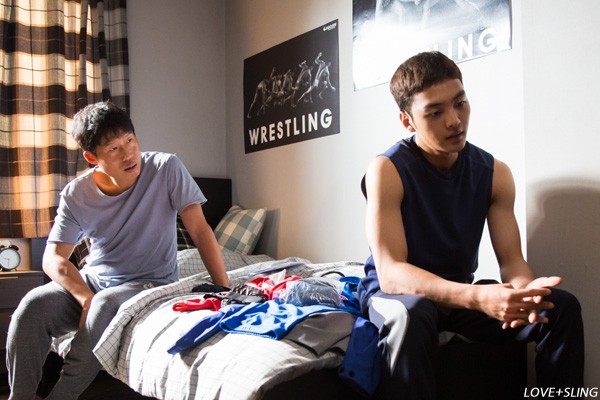 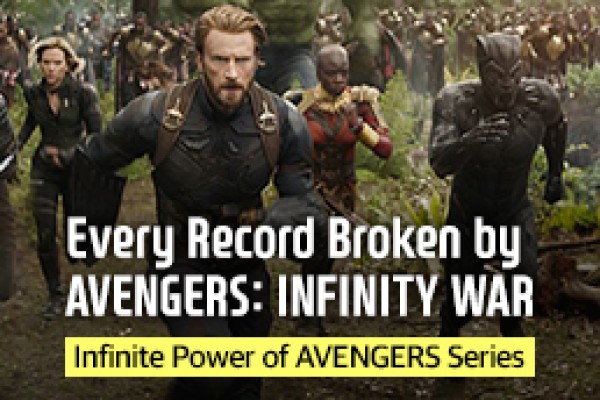 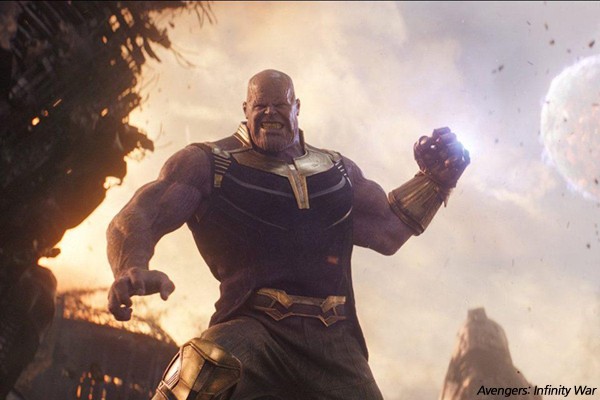 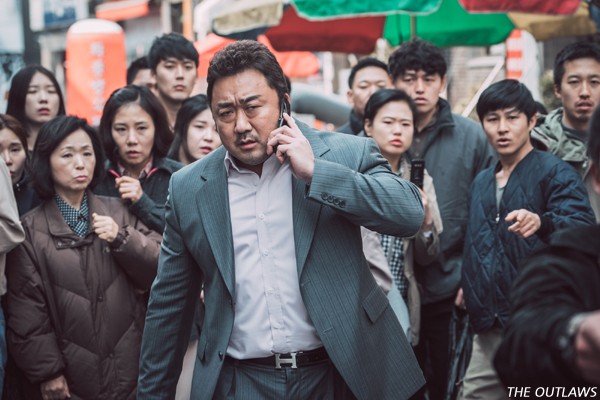