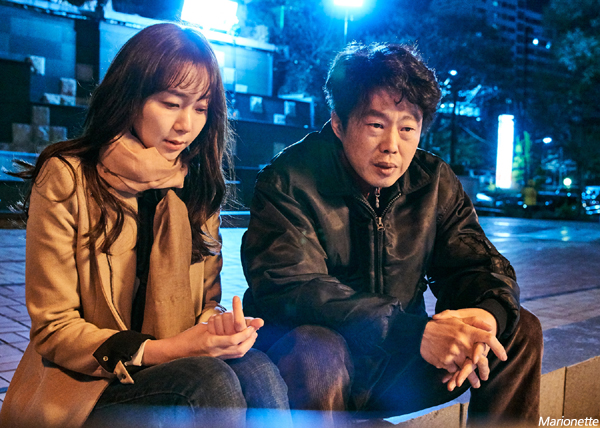 The quiet ahead of next week’s Avengers storm was dominated by a variety of holdovers as most films dipped by smaller than usual margins in the absence of major competition. The US maintained its lead in the market by claiming 58% of sales while business overall took a huge dip as admissions fell to just 1.07 million.
Beating its chest once more in the first place was the Hollywood creature feature Rampage which was down 40% as it welcomed another 363,000 viewers (USD 3.05 million), boosting its total to a respectable 1.26 million spectators (USD 10.23 million) to date.
Rising four places after losing just a quarter of its audience was the local Sewol-themed documentary Intention. The film, which marks the four-year anniversary of the Sewol Ferry Sinking, added 109,000 entries (USD 893,000) to raise its total to an impressive 385,000 (USD 3.01 million) sales after just over a week in theaters.
Losing just under half of its audiences was Hollywood horror sensation A Quiet Place. With 108,000 tickets (USD 933,000) sold over the weekend and 460,000 admissions (USD 3.77 million) recorded in total, the chiller’s performance in Korea remains underwhelming.
Also cut in half was Seven Spielberg’s Ready Player One, which posted 98,000 entries (USD 900,000) in its fourth week of play. All told, the film has welcomed 2.22 million viewers (USD 18.37 million).
Opening in fifth place was the local crime drama Marionette with LEE Yoo-young. The film got off to a poor start with just 87,000 seats (USD 748,000) filled during its debut frame, and 107,000 tickets (USD 899,000) sold over its first four days.
It’ll be a very different story this week when Avengers: Infinity War opens to expected record numbers all across the globe. In Korea, the film has already been topping the reservations chart for close to two weeks, where it now accounts for 93% of sales with around 760,000 tickets pre-reserved.
Any copying, republication or redistribution of KOFIC's content is prohibited without prior consent of KOFIC.
Related People Related Films Related News 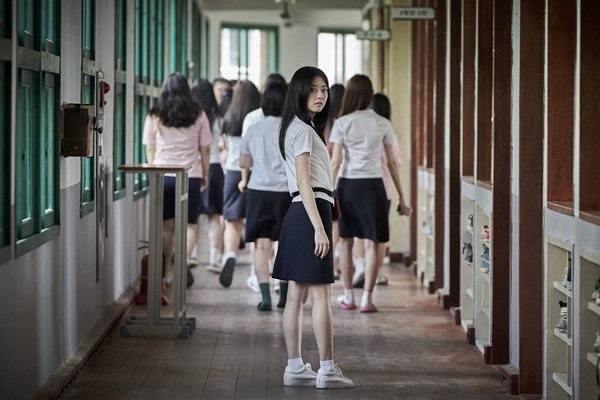