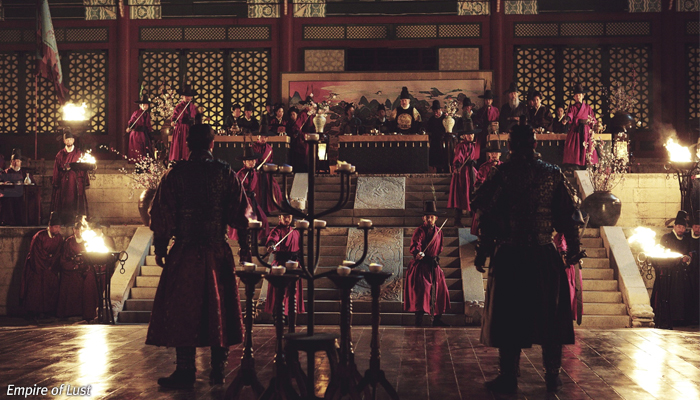 As of March 8th, Kingsman: The Secret Service (hereafter Kingsman) hit 4,188,241 admissions and snatched the top spot at the Korean box office. Detective K: The Secret of the Lost Island (hereafter Detective K 2) who had a promising run during the Lunar New Year Holiday and was safely above Kingsman had to give way to the Hollywood epic and has slowed down drastically, falling three steps down. Cumulative admissions for Detective K 2 is also running behind Kingsman and it’s unlikely that it will bypass the record its predecessor set at 4.7 million admissions.
The fierce box office rivals at this time is a British spy against a British genius. Based on the story of a historical genius mathematician Alan Turing who solved an important code during the 2nd World War is The Imitation Game. Cumulative admissions count for the film is at 1,547,408 and is running smoothly. While Colin Firth and Benedict Cumberbatch fight for the box office chart, Korean actors are busy trying to save face.
Empire of Lust starring JANG Hyuk, SHIN Ha-kyun and KANG Ha-nuel had to be satisfied with landing at 2nd place with 252,391 in ticket sales. Advanced ticket sales is also in second place at 17.82%, which is only about half of Kingsman’s (35.53%). With new releases Socialphobia and The Deal coming up on Thursday March 5th, Empire of Lust’s second week in the theaters seems to be threatened.