Sep 01, 2015
WON Shin-yun to Helm A MURDERER’S GUIDE TO MEMORIZATION 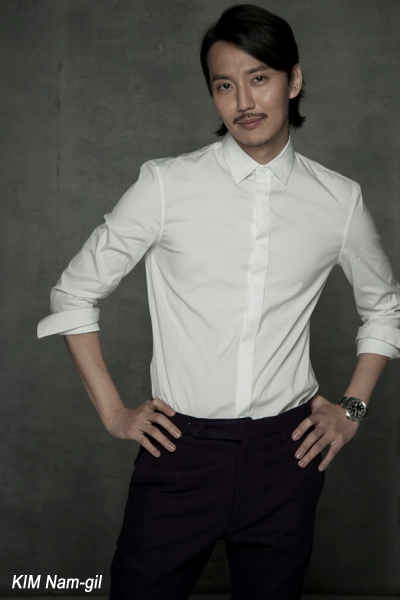 Stars SUL Kyung-gu and KIM Nam-gil are set to team up for the upcoming thriller A Murderer’s Guide to Memorization. Based on the novel of the same title (published in 2013) from popular author KIM Young-ha, the film will be the fifth feature outing for WON Shin-yun, director of The Suspect (2013).
SUL will play an ageing serial killer suffering from Alzheimer’s who hasn’t committed a murder in 25 years as he strives to take care of his daughter, whom he stole from one of his victims. However, fearing for his daughter’s life, he decides to take one last life, that of her boyfriend.
The Pirates star KIM, who will first be seen in yet-to-be-released The Hymn and Pandora, will play the suspicious boyfriend while Seol Hyun (Gangnam Blues and member of K-pop group AOA) will play the daughter. Meanwhile, veteran star SUL is gearing up for the release of Korean War film The Long Way Home, in September, and will also be seen in the thriller Lucid Dream later this year.
Showbox will handle distribution for the title, which will go before cameras later this year.
Any copying, republication or redistribution of KOFIC's content is prohibited without prior consent of KOFIC.
Related People Related Films Related Company Related News 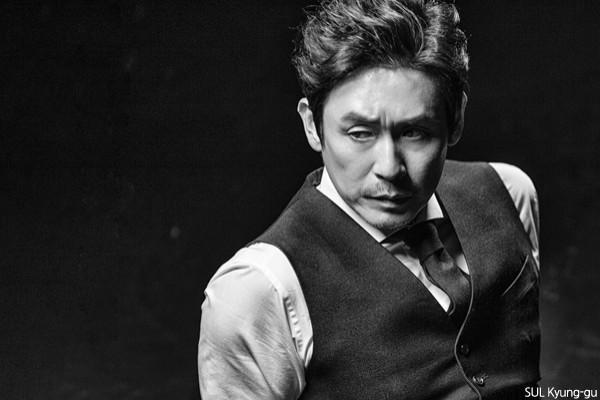