Nomination Announced for 36th Edition of the Blue Dragon Awards

Nomination for the 36th edition of the Blue Dragon Awards has been announced. This year’s event will take place on November 26th at the Grand Peace Palace at Kyung Hee University, and has nominated 21 films for 18 categories. They were made through surveys from film experts and netizen votes, on Korean films released between November 1st, 2014 and October 8th, 2015. The winners of each category will be selected by the jury. Assassination and Veteran, two “10-million-admission-sellers” have been nominated for 12 and 10 categories respectively, already making hot news.
The competition is expected to be even fiercer as this year has been prolific with noteworthy films both critique-wise and profit-wise. For the Best Picture category, Ode to My Father, Veteran, Assassination, The Classified File and The Throne have been nominated. HWANG Jung-min and YOO Ah-in are in two of these films each, proving their great popularity one more time.
The competition in the Best Director category is also keen, featuring several directors leading Korean cinema today, including RYOO Seung-wan of Veteran, LEE Joon-ik of The Throne, KWAK Kyung-taek of The Classified File, JK YOUN of Ode to My Father, and CHOI Dong-hoon of Assassination.
The Best Actor category is also competitive. SONG Kang-ho and YOO Ah-in of The Throne, JUNG Jae-young of Right Now, Wrong Then, LEE Jung-jae of Assassination, and HWANG Jung-min of Veteran are the nominees. For the Best Actress award, KIM Hye-soo of Coin Locker Girl, JEON Do-yeon of The Shameless, HAN Hyo-joo of The Beauty Inside, LEE Jung-hyun of Alice In Earnestland and Gianna JUN of Assassination have been nominated. For both categories, it is very interesting to see who will be the final winner, as all are great actors and actresses with splendid presence in their films.
For the Best Supporting Actor and Actress, and the Best Rookie Director categories also, the competition is expected to be very much heated as the nominees have been loved both from the critics and general audience.
These nominated films are to be screened from November 2nd through 20th at the CGV Yeouido, on first come first served basis, free of charge. There is no limit to how many times one can watch the films, and the tickets can be printed out at www.blueaward.co.kr/awards.
The award ceremony will be televised live through SBS. 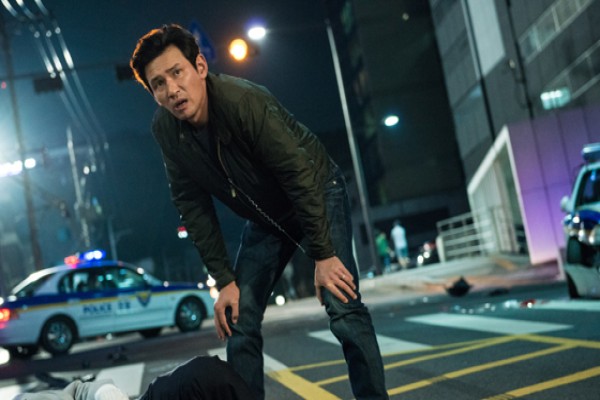 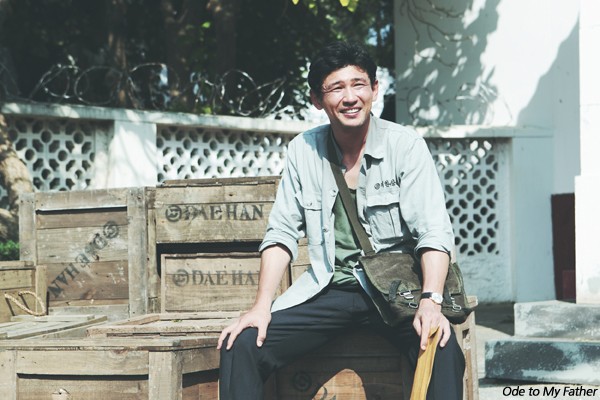