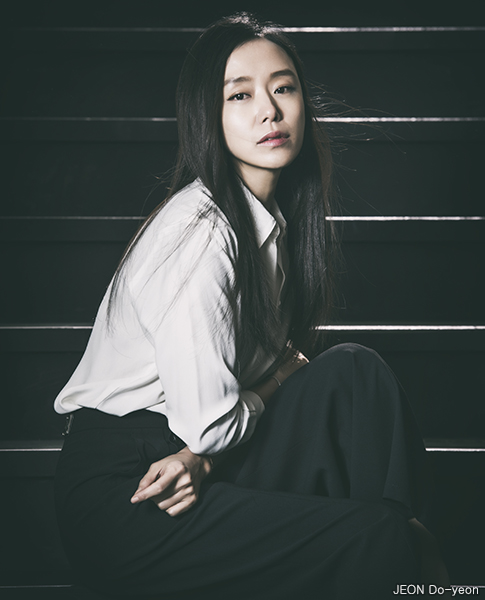 According to her agency Management SOOP, JEON Do-yeon is positively considering an offer to appear in the upcoming disaster film Emergency Declaration (literal title). Is she signs on, she will join a cast that already includes acting titans SONG Kang-ho and LEE Byung-hun in a film to be directed by The King (2017) helmer HAN Jae-rim.
Though full details are not yet know, the film will focus on a plane that must make an emergency landing.
JEON Do-yeon and LEE Byung-hun have previously appeared together on screen in The Harmonium in My Memory (1999), Memories of the Sword (2015) and ASHFALL (2019), in which JEON makes a special appearance and which is currently in theaters. Meanwhile JEON has also co-starred with SONG Kang-ho in one of her most memorable films, Secret Sunshine (2007), a role that earned her a Best Actress Award from the Cannes Film Festival.
The actress’ most recent starring role was in the drama Birthday (2019), while she is slated to be back in theatres next month in the thriller BEASTS CLAWING AT STRAWS, which will screen in competition at the International Film Festival Rotterdam.
Following ASHFALL (2019), LEE will be back in theatres next week for the period political thriller The Man Standing Next. SONG starred in BONG Joon-ho’s PARASITE and the period drama The King’s Letters in 2019.
Director HAN’s previous films also include Rules of Dating (2005), and The Show Must Go On (2007) and The Face Reader (2013), both starring SONG Kang-ho. Emergency Declaration will begin shooting after casting has been finalized and will be distributed by CJ Entertainment.
Any copying, republication or redistribution of KOFIC's content is prohibited without prior consent of KOFIC.
Related People Related Films Related Company Related News