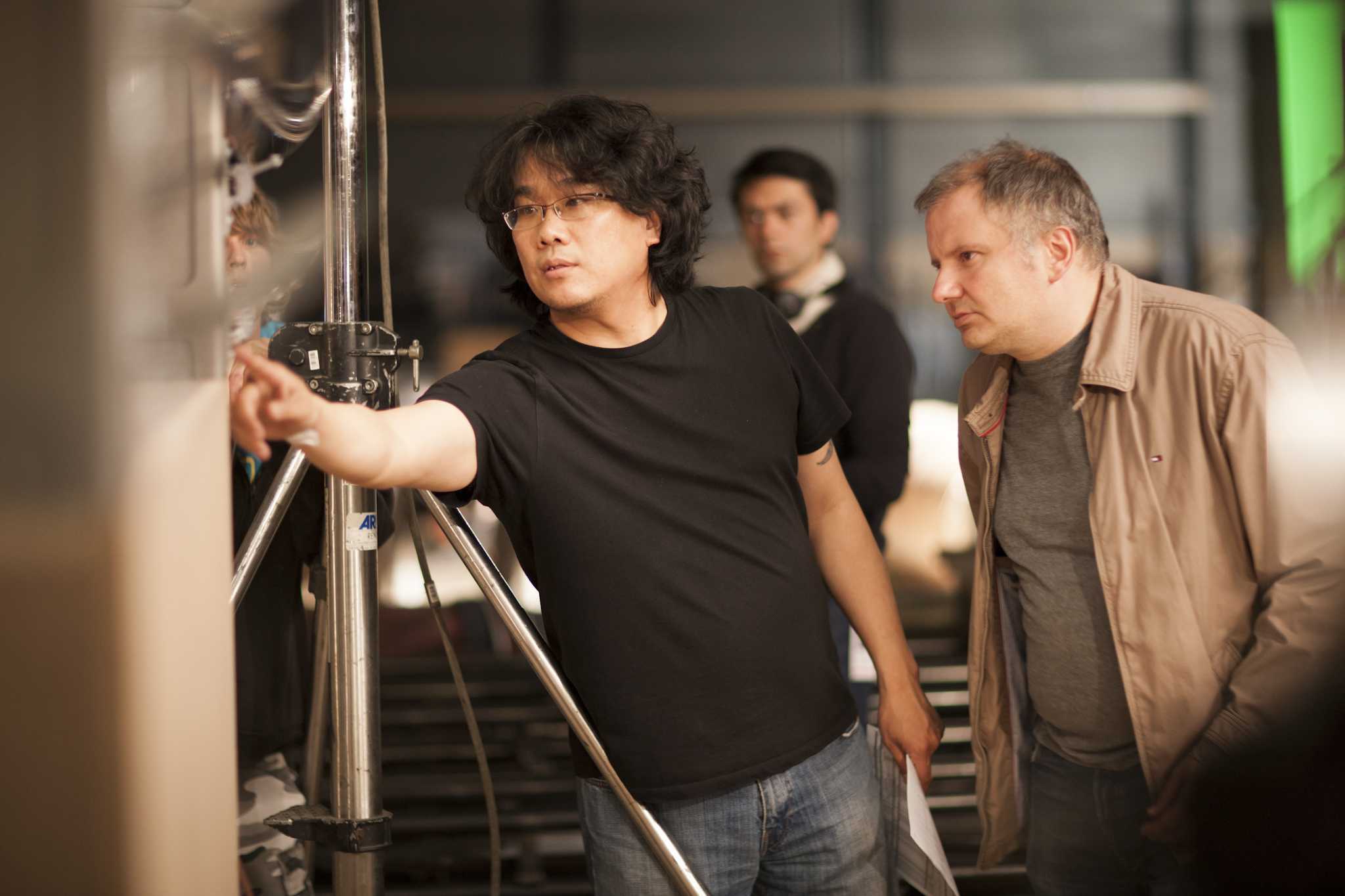 The 5th annual awards of the Korean Film Reporters Association (KOFRA) was held last Wednesday in Central Seoul and the main award for Best Korean Film was handed to Bong Joon Ho’s English-language debut Snowpiercer. The sci-fi blockbuster also earned Bong the prize for Best Director.
Snowpiercer racked up 9.34 million admissions in Korea last summer and has been performing well in international markets such as France, where it is now the most successful Korean film of all time, with many more openings still to follow. Bong’s film will next be seen at the 64th Berlin International Film Festival, where it will receive a special screening in the Forum Section.
Looking at the acting prizes , SONG Kang-ho, one of Snowpiercer’s stars, was selected as 2013’s Best Actor for his part in the ten million admissions hit The Attorney. The star had a huge 2013, also starring and The Face Reader. All told, his films last year reached almost 30 million viewers. SONG picked up the same award for PARK Chan-wook’s Thirst (2009) during the first edition of the awards in 2010. The Best Actress Award was given to JEON Do-yeon for her role in PANG Eun-jin’s drama Way Back Home.
LEE Jung-jae became the recipient of the Best Supporting Actor Awards for his part in HAN Jae-rim’s The Face Reader while LA Mi-ran earned Best Supporting Actress for LEE Joon-ik’s Hope. Meanwhile, Hwayi: A Monster Boy’s young star YEO Jin-gu picked up the Rookie of the Year Award.
The Best Foreign Film Award went to Alfonso Cuaron’s Gravity, which racked up an impressive 3.2 million admissions in Korea last fall. O Muel’s breakout film Jiseul, the Grand Prize winner in last year’s World Dramatic Competition at the Sundance Film Festival, walked away with the Best Independent Film of the Year Award.
Any copying, republication or redistribution of KOFIC's content is prohibited without prior consent of KOFIC.
Related People Related Films