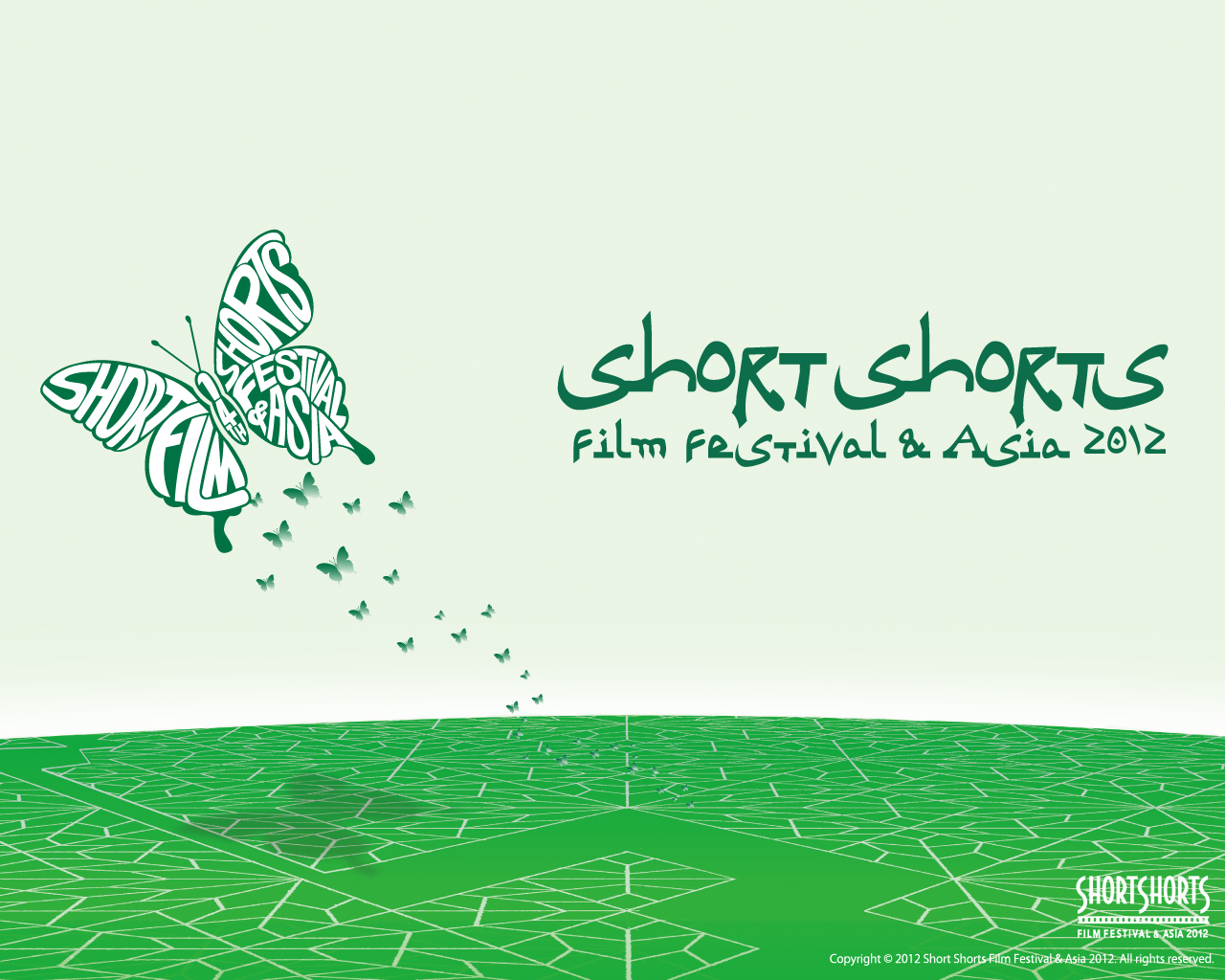 Japan’s Short Shorts Film Festival & Asia 2012 is currently screening more than ten Korean short films, with six of those in competition. The international festival, which began June 15 and will run until June 30, has venues in Harajuku, Omotesando and Yokohama. Started in 1999 by Japanese actor Tetsuya Bessho, this year’s fest selected roughly 100 films from over 4400 submissions.
Six Korean films will screen in this year’s Asia International Competition, including one Korea-Hong Kong co-production. Included are JUNG Yeon-kyung’s <Mom Came Over the Sea>, HA Jung-su’s <No Land for the People>, LEE Jin-ho’s <Go Underground>, KIM Seok-young’s <Anesthesia>, LEE Jung-woo’s <The Camera> and Jude JUNG’s Korea-Hong co-production <Today’s Headline>. Nearly all of the films in competition have festival experience; notably, HA’s <No Land for the People> and KIM’s <Anesthesia> were selected for the Busan International Film Festival 2011. <Anesthesia> screened at the 2012 Berlinale as well.
One of the festival’s special non-competitive sections is Traveling Shorts in Korea. This section includes five Korean short films curated by the 2011 Asiana International Short Film Festival, which are then featured in a variety of festivals in Asia and beyond. This year’s selections include KIM Young-geun and KIM Ye-young’s <City>, CHUN Kee-hak’s <Changgyeong Park>, JUNG Jee-Hyung’s <Funny Games>, LEE Jae-hee’s <A Scene at the Sea> and YOO Dae-eol’s <Etude, Solo>. These screenings are being offered to the public free of charge.
The “Best Short” awardees of the three competitive sections --  International Competition, Asia International Competition and Japan Competition -- will together be considered for the festival’s Grand Prix, the winner of which will be eligible for an Academy Award nomination for Best Short Film at next year’s Oscars. KOFIC was happy to provide both airfare and subtitling support to those works selected for the Asia International Competition. Winner will be announced June 24. Trailers for many of the films, with English subtitles, are available on the festival’s website: http://www.shortshorts.org/index-en.php
Any copying, republication or redistribution of KOFIC's content is prohibited without prior consent of KOFIC.
Related Films