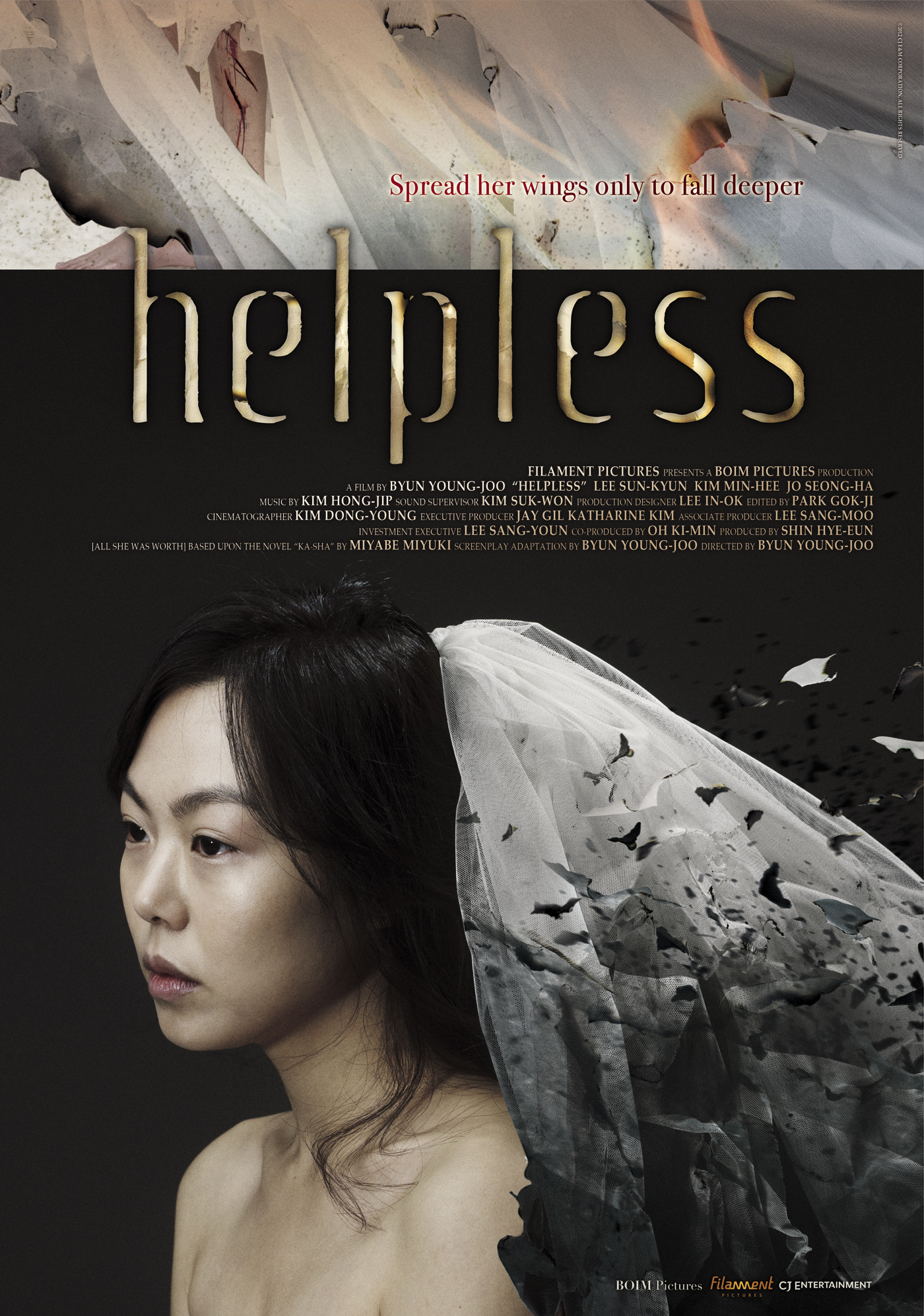 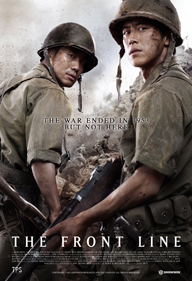 With the summer festival season approaching, the North American cities of Toronto and Atlanta will each host their own celebrations of Korean film. Following early May’s Korean Film Festival 2012 in Toronto, Canada, the city will also be host to the inaugural edition of the Toronto Korean Film Festival in late June. Meanwhile Atlanta, USA, has recently announced its own festival to begin in late September.
From May 4-6, 2012, the small Korean Film Festival 2012 showed five feature films across two theaters in Toronto. Selections included <Moss> (2010) director KANG Woo-suk’s <Glove>; <Spellbound>, starring SON Ye-jin and LEE Min-ki; JANG Hun’s Oscar submission <The Front Line>; reigning 2012 box office champ <Nameless Gangster>; and BYUN Young-zoo’s thriller <Helpless>. The festival was co-sponsored by Toronto’s Consulate General of the Republic of Korea and CJ Entertainment, one of Korea’s largest entertainment conglomerates.
The city will also play host to the inaugural edition of the 2012 Toronto Korean Film Festival, spanning from June 22 - July 1, 2012. With a slant toward slightly older films, the festival will screen a dozen features, including PARK Chan-wook’s <Oldboy> (2003), KIM Ki-duk’s <Spring, Summer, Fall, Winter... and Spring> (2003), BONG Joon-ho’s <Mother> (2009) and YI Seung-jun’s documentary <Planet of Snail> (2012). It will also feature a short film competition including both Korean and Korean-Canadian submissions. The festival is sponsored by a variety of local corporations; its website is: http://tkff.ca.
Also holding its inaugural edition will be the 2012 Korean Film Festival in Greater Atlanta, September 30 - October 7, 2012. Sponsored by the Ministry of Foreign Affairs and Trade of the Republic of Korea, the Ministry of Culture, Sports and Tourism of the Republic of Korea and the Korean Film Council, the festival will screen 16 feature films and also host a short film competition. Among the films appearing are the 2007 thriller <Epitaph>, YEUN Sang-ho’s  award-winning animation <The King of the Pigs>, CHUNG Ji-young’s 2012 hit <Unbowed>, 2011 box office champ <War of the Arrows> and JUHN Jai-hong’s <Poongsan> (2011).
As Korean film festivals have previously been established in American cities such as New York, Washington D.C. and Los Angeles, the Korean Film Festival in Greater Atlanta hopes to introduce Korean film to a region of the USA that has yet to experience many of the country’s cinematic offerings.
Any copying, republication or redistribution of KOFIC's content is prohibited without prior consent of KOFIC.
Related Films