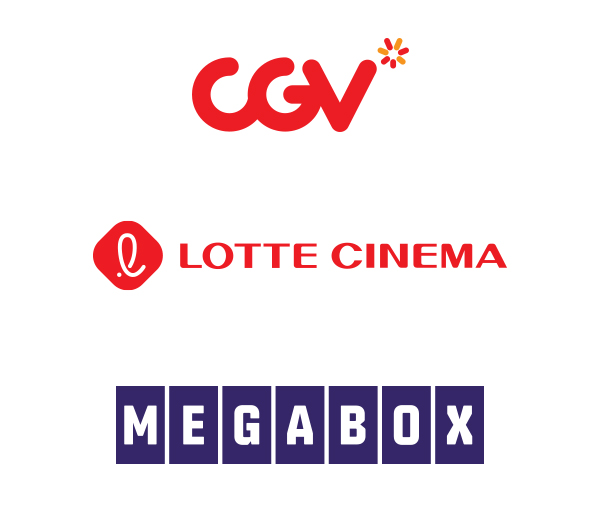 Following in the footsteps of CGV Cinemas and Megabox, Lotte Cinema has also raised its ticket prices in a bid to offset losses during the ongoing pandemic. The number two exhibition company in Korea also announced that it would permanently close 20% of its locations over the next two years as they tighten their operations.
Lotte has announced that it will raise ticket prices by KRW 1,000 (USD 0.90) while keeping its KRW 1,000 discount price in place for the first row. Discount prices for elderly customers, children, people with impairments and people of national merit will remain the same.
Due to the massive effect that the global pandemic has had on their business, as viewers have been avoiding theaters to varying degrees all year, and local and foreign distributors have shied away from launching their marquee content, Lotte has been forced to tighten its belt.
The chain will gradually close down 20% of its most poorly performing locations in Korea. Officials from Lotte have shared that sales in the chain are down around 70% this year as the company reports monthly losses of around KRW 15 billion (USD 13.5 million).
The exhibitor has also announced that it will cease all activities in China and Hong Kong (12 locations, 80 screens) and Indonesia (1 location, 5 screens) and pull out of those markets. In Vietnam, where they currently operate 47 theaters with 224 screens, they will also look to close 20% of their locations.
Fellow exhibitor Megabox recently announced similar measures, as they also increased their ticket prices by an average of KRW 1,000 and revealed that they were being forced to close down their most poorly performing locations.
Any copying, republication or redistribution of KOFIC's content is prohibited without prior consent of KOFIC.
Related Company