As many expected it to, BONG Joon-ho’s PARASITE has advanced to the shortlist for the Best International Film category at next February’s Academy Awards. It is only the second Korean film to make the shortlist for the category, which used to be known as the Best Foreign Language Film category, following LEE Chang-dong’s BURNING (2018) last year.
Far more of a surprise and constituting a first for a Korean film, was the shortlisting of JUNG Jae-il’s song A Glass of Soju from PARASITE in the Best Original Song category. The song’s lyrics were written by Director BONG and vocals were performed by composer JUNG and the film’s star CHOI Woo-shik.
In the Best International Film category shortlist, which was expanded to ten from the usual nine, PARASITE will face off against films such as Pedro Almodovar’s Pain and Glory from Spain and Matti Diop’s Senegalese film Atlantics as it looks to land among the final five nominees. To date no Korean film has ever been nominated in the category.
For Best Original Song, JUNG’s song is among 15 hopefuls, which include songs from Disney hits such as Frozen 2, Aladdin, The Lion King and Toy Story 4, and the Elton John bio-pic Rocketman.
Following its Palme d’Or win at the Cannes Film Festival in May and its acclaim and box office success in America over the past few months, many believe that PARASITE has a chance to score top nominations at the awards beyond these two categories.
The final nominees for the 92nd Academy Awards will be revealed on January 2nd, while the awards themselves will take place on February 6.
Any copying, republication or redistribution of KOFIC's content is prohibited without prior consent of KOFIC.
Related People Related Films Related News 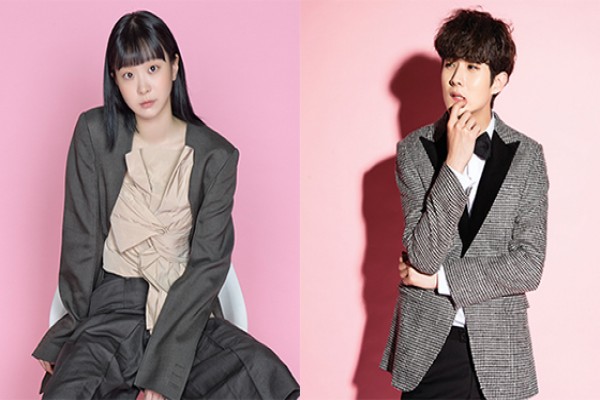