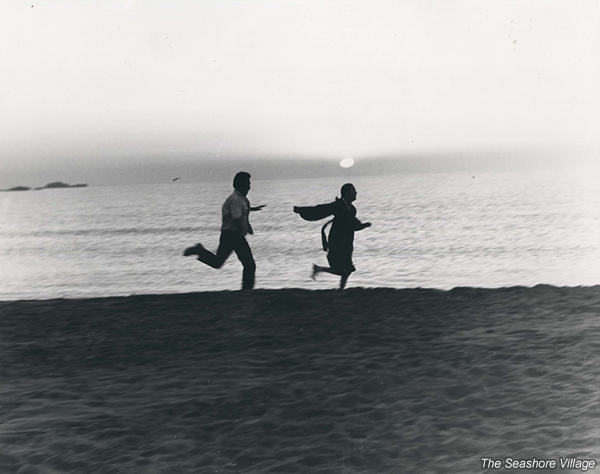 The upcoming 14th edition of the London Korean Film Festival (LKFF) is set to celebrate the centenary of the Korean film industry with a wide-ranging program of classic Korean titles entitled ‘A Century of Korean Cinema’ in addition to its usual mix of current indie and commercial titles. Opening the whole festival this year will be a screening of the 1965 classic The Seashore Village from prolific filmmaker KIM Soo-yong, which will take place on November 1.
Director KIM Soo-yong, who made over 100 films in his lifetime and is currently in his 90s, will introduce the film, which will be the first non-current title to serve as the event’s opening title.
The ‘A Century of Korean Cinema’ program will cover films from the earlier days of Korean cinema, such as YOUN Yong-gyu’s A Hometown in Heart (1949), LEE Kang-cheon’s Piagol (1955) and SHIN Sang-ok’s The Flower In Hell (1958). More recent classics will also be introduced, such as PARK Kwang-su’s A Single Spark (1995), YIM Soon-rye’s Three Friends (1996) and LEE Chang-dong’s A Peppermint Candy (2000). Several of the retro titles will be screening in the UK or Europe for the very first time.
This year’s LKFF will run for two weeks in London before embarking on a tour across the United Kingdom, with stops planned in Edinburgh, Bristol, Belfast, Glasgow, Manchester and Nottingham, before concluding on November 24.
Any copying, republication or redistribution of KOFIC's content is prohibited without prior consent of KOFIC.
Related People Related Films Related News