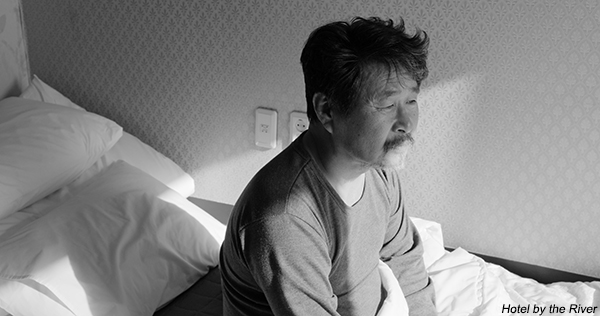 Korean auteur Hong Sangsoo’s latest work was the standout film at the 56th Gijón International Film Festival (FICX) in Northern Spain, where it earned a trio of awards, including the top prize, the Principado de Asturias Prize for Best Feature Film.
Hong’s second film of the year, following Grass which bowed at the Berlinale, Hotel by the River is a black and white drama about an aging poet (KI Joo-bong) who stays at a hotel in a secluded area and asks his grown-up sons to come visit him. Meanwhile, a younger woman (KIM Min-hee) in the aftermath of a sudden breakup is also staying at the hotel.
Hotel by the River premiered at the Locarno International Film Festival this year, where it also earned the Best Actor Award for lead actor KI. The Gijón jury wrote about the film that “[it demonstrates] once again the extraordinary and prolific creativity of one of the great contemporary filmmakers, who continues to prove that the most substantial of subjects can be tackled with neither artifice nor solemnity. This film is (another) example of Hong in a state of grace.”
Three years ago Hong earned the Principado de Asturias Prize for his film Right Now, Wrong Then (also following a Locarno premiere) as well as the Best Actor Prize, that time for JUNG Jae-young. Hong’s works have been featured frequently at the Spanish festival and the event also staged a retrospective of his work in 2013.
Any copying, republication or redistribution of KOFIC's content is prohibited without prior consent of KOFIC.
Related People Related Films Related News 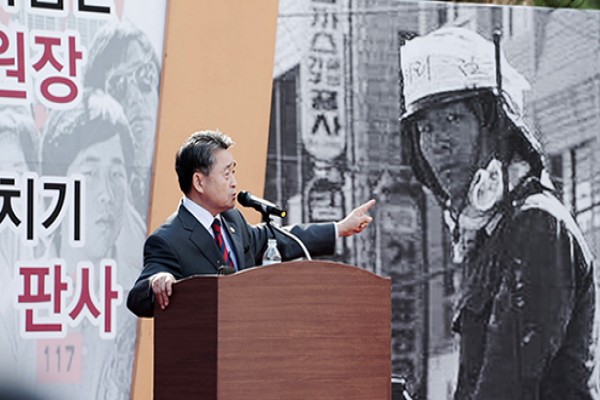 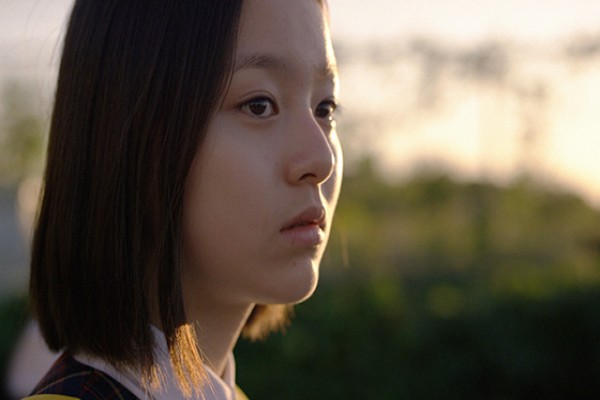 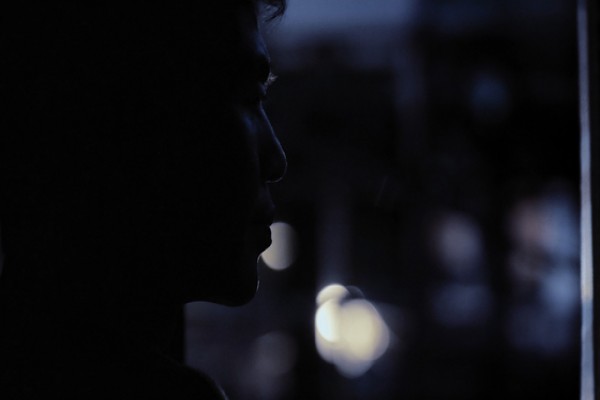 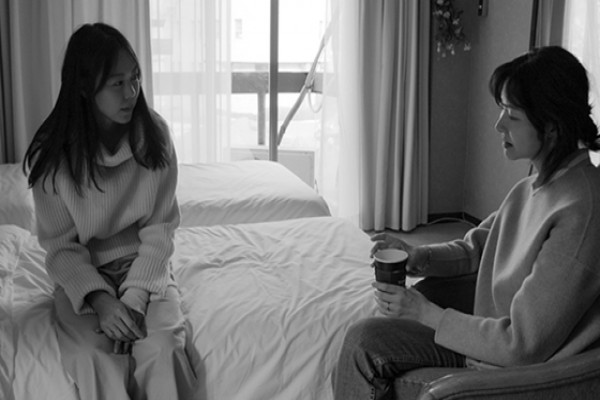 [News] HOTEL BY THE RIVER Invited to Singapore IFF 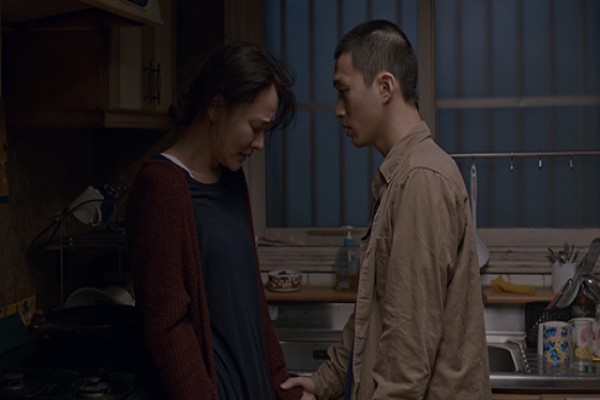