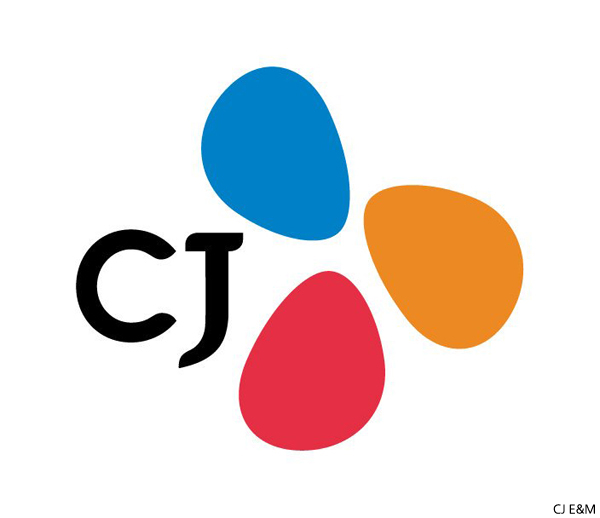 Korean conglomerate CJ E&M has entered into a financial partnership with Singaporean outfit mm2 Entertainment to jointly develop a slate of Southeast Asian titles over the next three years.
Through now until 2021, mm2 has pledged to co-finance a total of six films from the region, comprising four Thai projects and a brace of Indonesian titles, which CJ E&M will in turn finance and produce. Together, the companies are expected to forge new business opportunities in the region.
The deal will kick off this summer as production is expected to commence on two projects. July will mark the beginning of filming for Kimo STAMBOEL’s sci-fi horror Dreadout: Tower of Hell, while the horror film A Portrait of a Beauty, a Thai project that participated in the Focus Asia project market of the Far East Film Festival in Udine this year, is also scheduled to go before cameras soon.
The Thai films of the venture will also include romance and horror films to be produced under the CJ Major Entertainment banner, a joint outfit between CJ E&M and Major Cineplex, an exhibitor in Thailand.
Jerry KO, the head of CJ E&M’s International Division, stated that “Southeast Asia’s film market is steadily growing, thanks to Indonesia’s ascendance, with high-quality genre movies powering the growth.”
“We are proud to join forces with South Korea’s content market leader to co-produce originals and remakes across different genres, appealing to a wider international audience yet imbued with our distinctive Asian flavor. In this landmark partnership with CJ E&M, we hope to continue increasing our long-term investments in and expanding our network across the Southeast Asian film market,” said Ng Say YONG, Chief Content Officer of mm2 Entertainment.
This new deal follows CJ E&M’s earlier commitment to increase its global output of local language productions, with a goal of reaching 20 projects in 10 different languages by 2020.
Any copying, republication or redistribution of KOFIC's content is prohibited without prior consent of KOFIC.
Related Company Related News 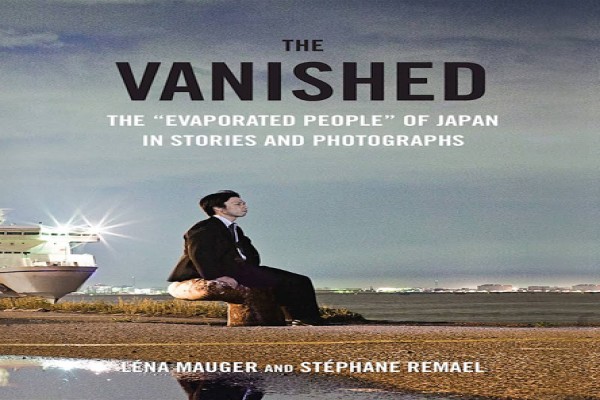 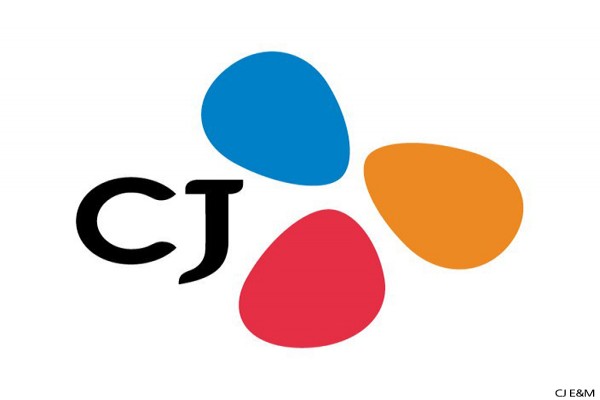