Mar 23, 2018
RIGHT NOW, WRONG THEN and THE DAY AFTER to Be Released this Summer 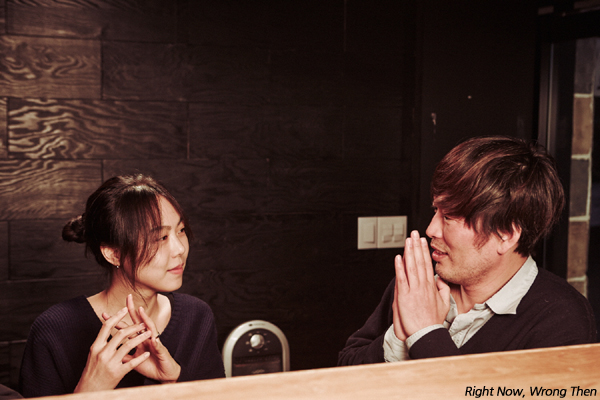 Hong films Right Now, Wrong Then (2015) and The Day After (2017), both of which feature actress KIM Min-hee, have confirmed theatrical releases in Japan. Both titles will be released in the country this summer.
Right Now, Wrong Then, the first pairing between director Hong and his star KIM, bowed at the Locarno International Film Festival in 2015, where it won the Golden Leopard, the event’s top prize, and the Best Actor prize for JUNG Jae-young. In the film, plays a movie director who visits a Seoul suburb for a screening of his film, where he meets a young artist played by KIM.
The Day After, one of three films directed by Hong and starring KIM to be released last year, debuted in the official competition lineup of the Cannes Film Festival. The black and white drama features KIM as a new worker in a small publishing office who is mistaken by her boss’ wife as the former employee whom he was having an affair with.
Earlier this year, Hong and KIM teamed up for the fifth time on Grass, which debuted in the Forum section of the Berlin International Film Festival. The pair has also collaborated on On the Beach at Night Alone (2017), which screened in Berlin last year, where KIM won the Silver Bear for Best Actress, and Claire's Camera, which was invited to the Special Screenings section of Cannes in 2017 as well.
Any copying, republication or redistribution of KOFIC's content is prohibited without prior consent of KOFIC.
Related People Related Films Related News 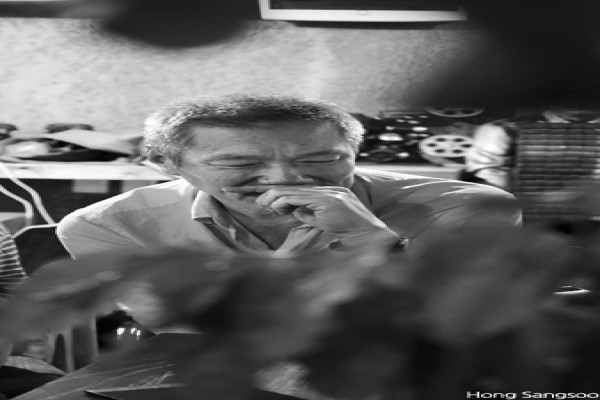