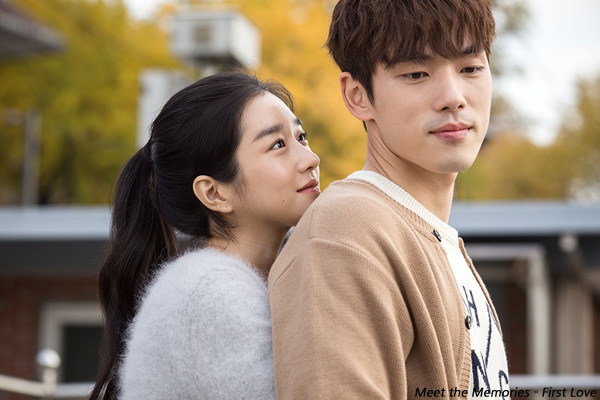 This month, upcoming melodrama Meet the Memories - First Love, will become the world’s first Virtual Reality (VR) film to be screened in a 4DX theater. The film, a joint production of film financier Barunson E&A Corp. and VR producer EVR Studio, will debut at the CGV Yongsan theater in central Seoul on March 31.
4DX VR is a new screening technology that has been developed by CJ 4DPLEX, which combines the motion technology and screening enhancing techniques of traditional 4DX with VR images through a Head Mounted Display (HMD). The development of the technology was supported by the Korea Creative Content Agency (KOCCA) through their ‘VR Contents Frontier Project’.
The screening format will make its debut through Meet the Memories - First Love, a romantic melodrama that chronicles a romance shared between an awkward singer and his first love played by KIM Jung-, of Overman (2016) and SEO Yea-, known for Another Way (2017).
Friend (2001) director KWAK Kyung- served as a producer and directing consultant while Bryan KU, who has previously worked as a lighting technical director on Hollywood fantasy films such as The Lord Of The Rings: The Return Of The King (2003) and The Golden Compass (2007), held the director’s reigns. KU also directed the VR animated short BOHWAGAK – A Long the Way to Utopia, which screened at the Busan International Film Festival last year. Meet the Memories - First Love was shot from May to November last year.
Any copying, republication or redistribution of KOFIC's content is prohibited without prior consent of KOFIC.
Related People Related Films Related Company