Jan 15, 2018
MICROHABITAT and LETTERS to Compete in Sweden 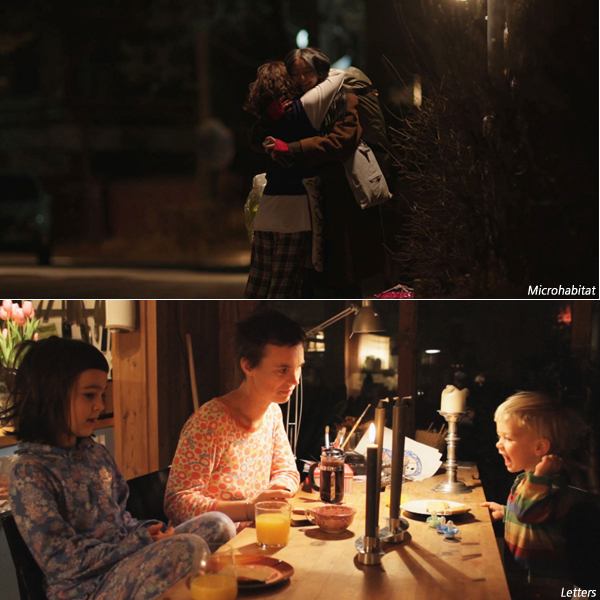 The Göteborg Film Festival will return on January 26 for its 41st edition, which will feature five films from Korea. Two among those, JEON Go-woon’s Microhabitat (2017) and the documentary Letters (2017) by Marte Vold and Jero YUN, will screen in the Ingmar Bergman Competition (for international debuts) and Nordic Documentary Competition, respectively.
Microhabitat, the first work of JEON Go-woon, a member of the Gwanghwamun Cinema group (The King of Jokgu, 2014), premiered at the Busan International Film Festival last year, where it earned the CGV ARTHOUSE Award. It stars E Som as a young housekeeper who drifts between the homes of different former bandmates.
Also premiering in Busan, Letters is a Norway-Korea co-production from Marte Vold and Jero YUN, in which both filmmakers document their families and communicate their lives to each other through a series of letters. YUN previously made the documentary Mrs.B., A North Korean Woman (2016) and the Cannes-invited short film Hitchhiker (2016).
Also screening in Sweden will be Hong Sangsoo’s 21st film The Day After in the ‘Masters’ section. One of three Hong films released last year, the film stars KIM Min-hee, KWON Hae-hyo and KIM Saebyuk and premiered in competition at Cannes.
KIM Yang-hee’s Jeonju Cinema Project The Poet and the Boy (2017), with YANG Ik-june and JEON Hye-jin, will feature in the ‘New Voices’ section.
JUNG Yoon-suk’s documentary Bamseom Pirates Seoul Inferno (2017), which debuted almost a year ago at the International Film Festival Rotterdam, has been invited to the ‘Five Continents’ program.
Any copying, republication or redistribution of KOFIC's content is prohibited without prior consent of KOFIC.
Related People Related Films Related Company Related News 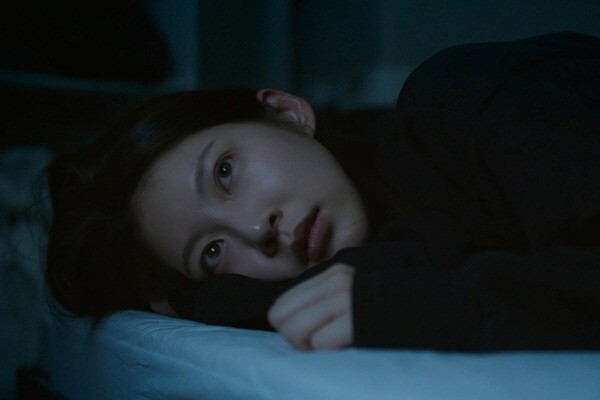