Dec 01, 2015
To Produce a Short with The Weinstein Company 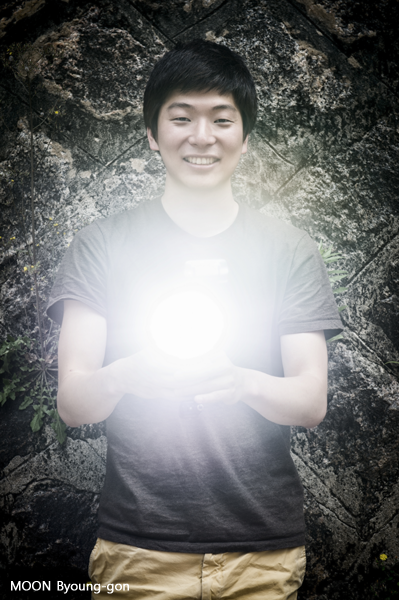 MOON Byoung-gon whose short SAFE won the Short Film Palme d’Or at the 66th edition of Cannes Film Festival, has won the 2015 Lexus Short Film Series at Napa Valley Film Festival held in California, US.
The Lexus Short Film Series took its name from the brand name of Japanese Toyota Motor Corporation, and selects rookie directors for shorts to be produced with The Weinstein Company, an American film producer-distributor. This event took place for the first time in 2013 and this year, which is the third event, the series opened the door to rookie directors all over the world.
At the official website to submit shorts within 20 minutes of running time with the theme of “Anticipation”, more than 4,400 films have been applied. Among these, MOON from Korea, Alexis Michalik from France, Damian Walshe-Howling from Australia and Pippa Bianco from the US have been selected as the finalists.
The Weinstein Company’s founder Harvey Weinstein said at the awards ceremony, “The Lexus Short Film Series has been a fantastic partnership to help discover young filmmakers while shining a light on the short film format. This year’s Lexus Short Film Series provided an opportunity to reach aspiring filmmakers around the world.” and added, “We look forward to helping the finalists turn their visions into truly great films.”
Lexus Short Film Series aims to support new film directors, and announced in their website that “The four finalists will participate in a tour of prestigious film festivals around the world starting from June 2016.”
Among the films made through the Lexus Short Film Series, Justin Tipping’s Swimming in the Air is to screen at the 2016 Sundance Film Festival.