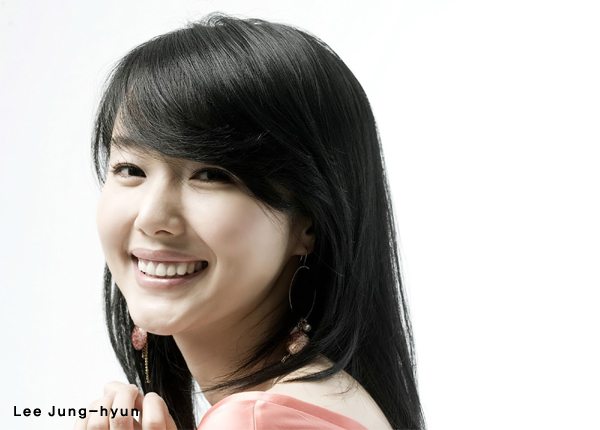 Ten days ahead of its opening ceremony on the 16th, the Bucheon International Fantastic Film Festival has revealed the members of this year’s Bucheon Choice juries, both for feature and short film.
The Bucheon Choice: Feature jury of the 19th BiFan will include Juvenile Offender (2012) and Alice in Earnestland actress LEE Jung-hyun, Volcano High (2001) director KIM Tae-kyun, Morbido Film Festival director Pablo Guisa Koestinger, Variety film critic and Sydney Film Festival programmer Richard Kuipers and documentarian Alexandre O. Philippe, of The Life and Times of Paul the Psychic Octopus (2012) fame.
LEE expressed her “desire to show audiences acting in diverse genres” and mentioned how honored she was to be taking part in this year’s jury. Meanwhile, director KIM said how pleased he was to continue his relationship with BiFan as a juror, which began when his film Volcano High screened there in 2002.
Making up the Bucheon Choice: Short jury will be Wide Awake (2007) director LEE Kyu-man, Javier Fernandez Cuarto, of the Ventana Sur Film Market and the genre film market Blood Window, and British actress Carlee Baker of The Woman (2011).
Following its opening night presentation of Antoine Bardou-Jacquet’s Moonwalkers, BiFan will carry on its 19th edition until the 26th, while its awards ceremony and the screening of KIM Hwi’s closing film The Chosen: Forbidden Cave will take place on the 24th.