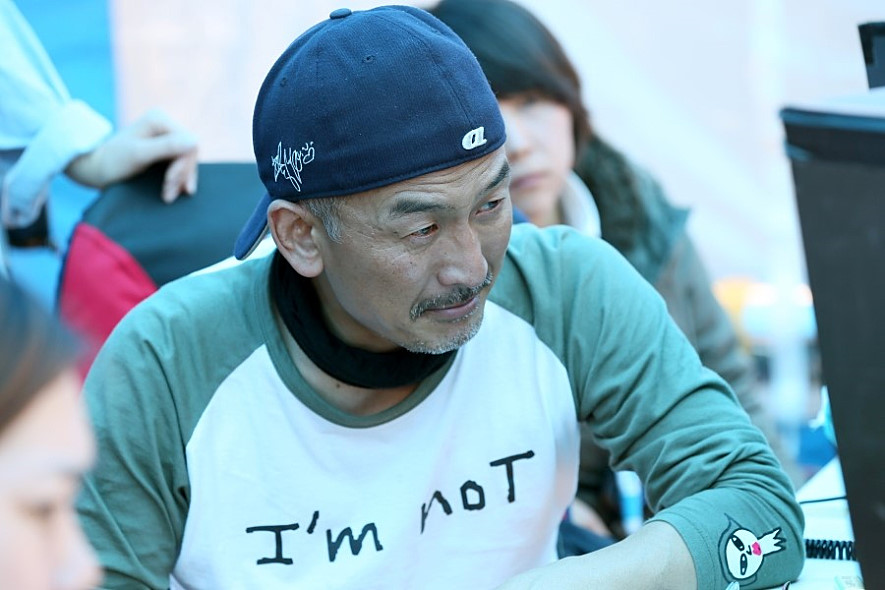 Director LEE Joon-ik of Hope and Radio Star (2006) is going to star in the Japanese film In The Hero.
LEE is appearing in the film produced by Cinequanon in a supporting role. “I initially thought I would play a cameo. It was only after I received the scenario that realized that I had over 20 scenes. But it was too late to turn it down!” LEE said.
In The Hero is a human comedy movie about the hidden heroes of Japanese monster films, which were popular in the 1970s and 80s. It is a story about the actors who had to perform under the masks due to the lack of technology at the time. LEE will play a Korean director who became successful in Hollywood. It has been reported that the greater part of his lines were written in English. LEE left for Japan on the 22nd of this month and plans to return to Korea after completing his part in early March.
This is not the first time that director LEE has transformed into an actor. He has performed cameos in movies like The Unjust (2010), Super Star (2012) and Behind the Camera (2012). However, LEE explained that although the size of his appearance has increased, starring in In The Hero does not signal the beginning of an acting career.
Any copying, republication or redistribution of KOFIC's content is prohibited without prior consent of KOFIC.
Related People Related Films