Korean Documentaries at the BIFF

Sep 28, 2012
World premiere of Tour of Duty, Wellang Trei and Forest Dancing
During the 17th Busan International Film Festival (BIFF), Korea’s representative documentary directors are going to release new films. Tour of Duty, Wellang Trei and Forest Dancing will be world premiered at the Wide Angle documentary competition section. Tour of Duty is a film about the memory at the village near the US military camp in Northern Gyeonggi province. Wellang Trei, deals with the life of general Cambodian public represented by that of a rich farming family, the Trei. Forest Dancing portrays the cheerful protest of villagers at Seongmisan to protect the symbol of the community. 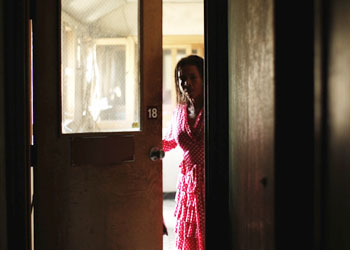 ◇ Tour of Duty
The director of American Alley KIM Dong-ryeong, who won Ogawa Shinsuke Prize at the Yamagata International Documentary Film Festival and the editor of the same film PARK Kyoung-tae co-directed Tour of Duty. This film sheds new light on military camp village, which has been almost forgotten from Korean society through the story about the women living at the soon-to-be-pulled-out village near the US military camp in Northern Gyeonggi province.
These three ex foreigners’ whores, will retrace their memory to explain why their colleagues had to disappear although they worked their butt off. Viewers will be able to see in-depth eyes of the two directors who have put effort in videos about space, violence and memory. 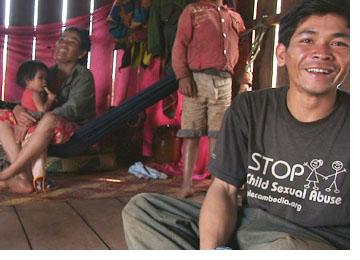 ◇ Wellang Trei
KIM Tae-il, who conveyed sensitivity and affection to life and memories of unknown citizens in his film No Name Stars, a documentary about 5.18 Pro-democratic Resistance in Gwangju, took an intimate look at the life of Cambodian public. KIM’s new film Wellang Trei shows the life of a Cambodian minority rich farming tribe, the Trei. The director spent the entire time of shooting with the family to show the life of Cambodian public shaken by civil war and capitalism in a subtle way through their daily routine. 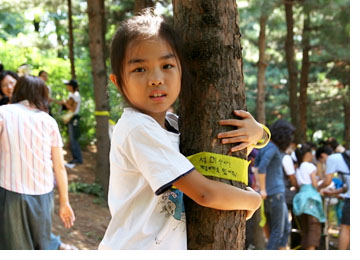 ◇ Forest Dancing
Forest Dancing is a new documentary presented by Gamuin Film, which caused a great sensation when they explicitly revealed the contradiction of Korean society with a documentary The Border City 2. HONG Hyung-sook the director and KANG Seok-pil the producer of The Border City 2 switched their roles this time. Seongmisan is an internationally renowned community led by its villagers. This film shows how the villagers enjoy their life dancing, singing and encouraging each other under the harsh situations of having to deal with the powerful educational foundation.
Anticipation grows as leaders in Korean documentary are going to screen their films at the BIFF.
Any copying, republication or redistribution of KOFIC's content is prohibited without prior consent of KOFIC.
Related People Related Films Related Company