Oct 29, 2019
“Unlike my last movie, this time I wanted to make a mother-daughter story” 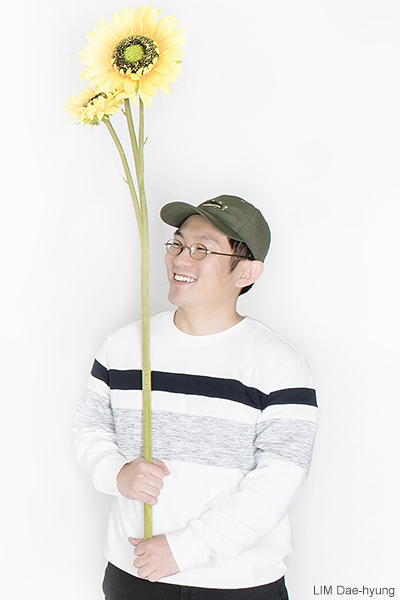 This year’s Busan International Film Festival (BIFF) concluded with an urban panorama covered in snow. Selected as the festival’s closing film, LIM Dae-hyung’s Moonlit Winter indeed tells the story of a middle-aged woman who receives one day a strange letter and therefore heads for the place it was sent from, which offers beautiful views of snowy landscapes, along with her high-school daughter. After he addressed the tragicomedy of life with composure and humor in his debut feature Merry Christmas Mr. Mo (2017), the director is about to unveil to the public his sophomore feature effort, Moonlit Winter.
Your new film was chosen to close the Busan International Film Festival. Your attachment to the festival must be particularly strong, considering that both your feature projects have received support from the Asian Cinema Fund (production support fund for Moonlit Winter, post-production fund 2016 for Merry Christmas Mr. Mo) and you have even earned there a NETPAC award (in 2016 for Merry Christmas Mr. Mo).
Moonlit Winter being set as the closing film of the Busan International Film Festival was the last thing I would have expected. I think this is a really great honor. Without BIFF’s help, neither my previous film Merry Christmas Mr. Mo nor Moonlit Winter would have completed production with ease. BIFF is a festival that I appreciate as a spectator too. Every year, I look forward to the opportunity to be among the first to discover the films I wanted to discover by just going to Busan.
What was the starting point for Moonlit Winter?
My previous film, Merry Christmas Mr. Mo, was about a father and his son. I put some personal effort into not buying into the objectification of female characters or archetypical conventions by following them, but there was still something weighing on my mind. And that thing has made me uncomfortable ever since. That’s why I resolved that, if I ever got a chance to make another movie, I should face that uneasiness head-on, whatever the cost. This decision to turn my previous film on its head and therefore tell the story of a mother-daughter relationship can be regarded as the starting point for Moonlit Winter. After all, as a creator I didn’t want to turn a blind eye to our current zeitgeist. 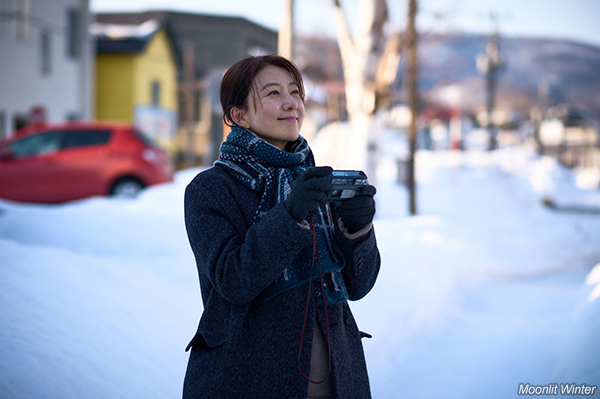 The film follows the journey of a middle-aged woman well-adjusted to her role as mother as she sets off to meet her first love. In your initial pitch, you have stated that your intention was to “bring together a person with taste and personality, and a unique woman”, but I’m curious about what inspired you to pay attention to those we call “mothers”?
Yun-hee [editor’s note: the given name of the main character] is the false name my mother used to call herself back when she was dating. I listened to my mother’s stories from that time, and as I was searching through the photo albums and taking a look at the pictures, I was hit with a certain sensation. Instead of focusing on the myth of maternal instinct, I wanted to do nothing but tell the story of someone named Eun-hee. I didn’t want to create an archetypical-looking mother figure like the ones that are still perpetuated in media. You know, the traditional mother figure who makes sacrifices for her husband and children. I would have had trouble converting these thoughts into images were it not for KIM Hee-ae’s unique charisma and presence.
Which aspect did you focus on while working on the scenario?
It is a lot of pressure to tell a story about women when you are a man. Although I approached the issue cautiously, I strived not to miss the point. There was that constant worry that I might go off topic, but I believed that whatever the limits and even if there was room for improvement, I should willingly endure that discomfort. I asked women in my entourage – colleagues as well as acquaintances – a lot of questions, and I received in return various reviews and assistance that included criticism. The script went through a long process of revisions.
Merry Christmas Mr. Mo is a film with an impressive style. Was there any visual characteristic you wanted to accentuate in this movie?
While the proportion of static shots remains high, for this film I told myself, “let’s try to use a lot of slowly moving images”, and I think it suits this movie well. Cinematographer MOON Myoung-hwan was nice enough to discuss with me regularly from the pre-production stage all the way through. Anyone having watched my previous film may notice that the camera is a little bit more dynamic. And as a matter of fact, we worked hard with my editor PARK Se-young in the editing room to produce a rhythm through moments where the static and the moving collide into each other. 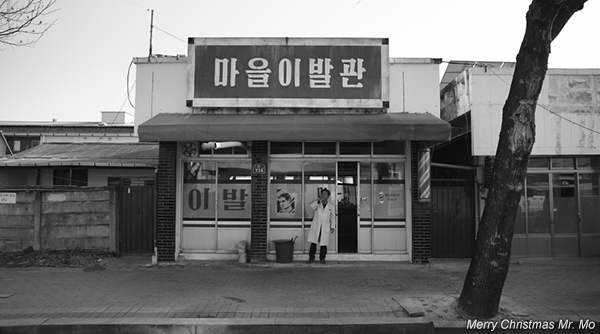 Both movies feel like efforts to provide a new take of middle-aged actors. Could you tell us what led you to cast KIM Hee-ae and how was your collaboration?
It’s like I was considering middle age as possibly the most exciting years. Young people need to have more respect for the generations that have endured this mess of a world we live in. We will all reach that age. And there is even a time where we will be old, right? Working with KIM Hee-ae was something I could only imagine in my dreams. The real question is not why I cast KIM Hee-ae, but rather why she chose this film. KIM Hee-ae did me the honor of selecting this film based on the script only. Throughout this work, she was very attached to the values portrayed in the film, its message, and Yun-hee’s life in particular. That’s admirable. Were it not for KIM Hee-ae, this film couldn’t have been made.
What kind of stories or themes attract you?
I once read in some book on screenplay writing something that said, without going into details, “Good drama ultimately shows the struggle of characters to free themselves from an oppressive environment and become themselves”. I want to have this passage etched on my mind forever.
Is there any movie you would like to make?
I have been established several principles of mine. My movies should be inoffensive or beneficial to the world, have humor, and be gripping in terms of genre. This will not be an easy task to put this into practice. (laughs) 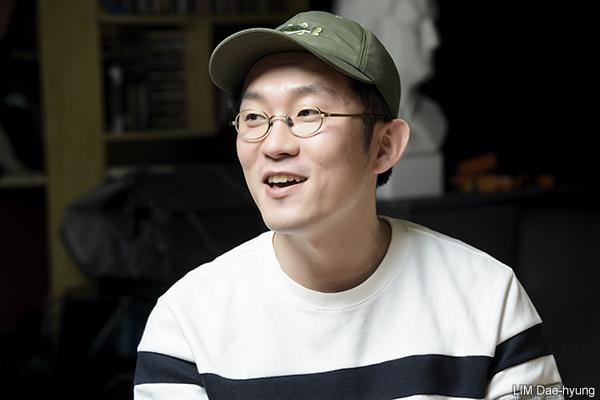 Do you have any film currently in the stage of concept or pre-production?
I definitely want to try my hands one day at sci-fi. There must be some stories that are doable even without using an astronomical budget.
Moonlit Winter will hit Korean theaters soon after the closing of BIFF. What are your thoughts ahead of the theatrical release?
The fact that Moonlit Winter is a completed work and that it is about to be experience by the public hasn’t sunk in yet. I really think it’s like a miracle. While I was making this movie, I went through some gloomy days that were ridiculously unbearable. It might be my greed speaking, but it would be nice if this film resonated with the audience. This film now is about to shape its own fate, independently of my will, as it has done until now.
Any copying, republication or redistribution of KOFIC's content is prohibited without prior consent of KOFIC.
Related People Related Films Related Company Related News